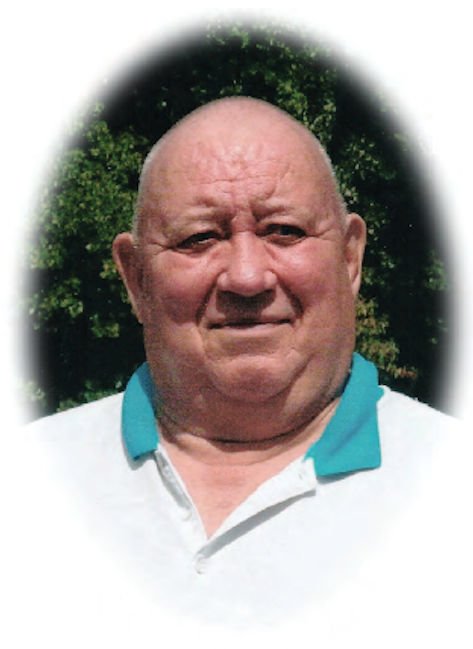 Leon Moore, age 82, of Osage Beach, Missouri passed away Saturday, May 2, 2020 at the Camdenton Windsor Estates in Camdenton, Missouri. Leon was born June 14, 1937 in Jefferson City, Missouri. He was the son of Theodore and Mary (Gabler) Moore. Leon is survived by 3 sons, Daniel Moore of Camdenton, Missouri, Andrew Moore of Eldon, Missouri, and Shawn Moore of Linn Creek, Missouri. He has 8 grandchildren and 12 great-grandchildren. Leon was preceded in death by his son Tim Moore and his daughter Melissa Moore. Leon was an Elks Member for 38 years at the Lake of the Ozarks Elks Lodge #2517. He was the Exalted Ruler 3 times and Director of the Hoop Shoot for 35 years. He was well known for “Leon’s Ham” which he cooked for many Thanksgiving and Christmas dinners at the Elks. He was known for his charitable contributions to Toys for Tots, Hoop Shoot, Toys for Children, and of course the Polar Bear Plunge as “Shrek.” A Celebration of Life will be held at 3:00 pm, Sunday, June 14, 2020 at Elks Lodge No. 2517 in Osage Beach, Missouri.