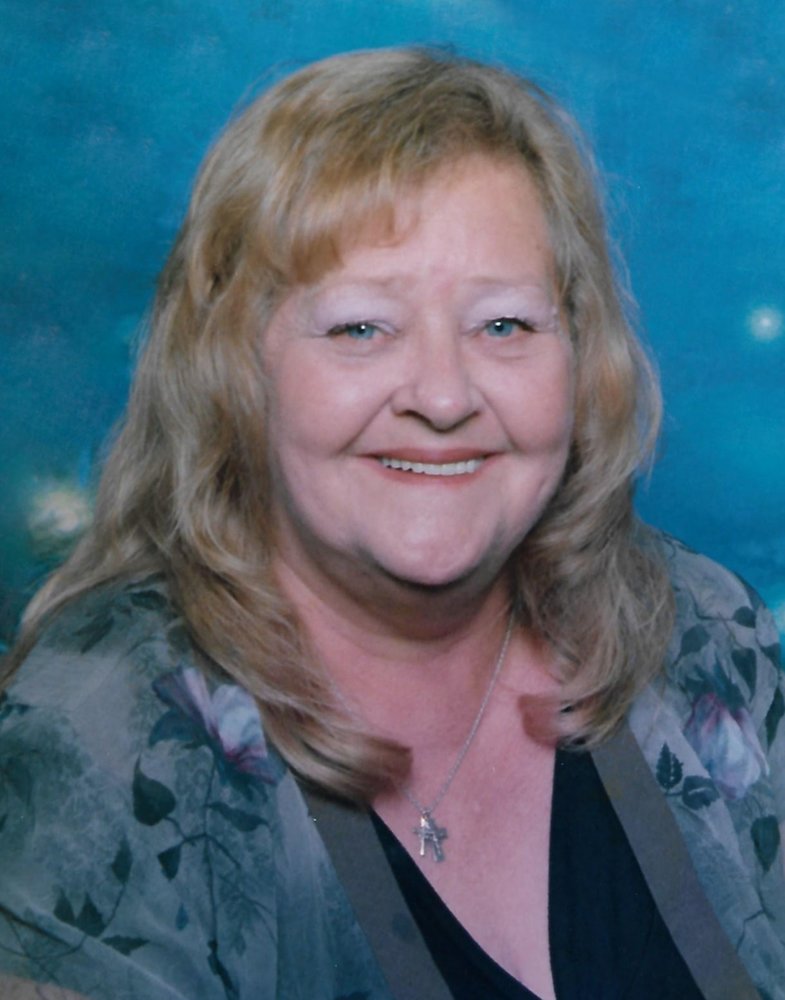 Glenda L. Cooper (Stone), 66, of Rocky Mount, Missouri passed away Saturday, June 13, 2020 at her daughter Melisa Dummermuth’s house. She was born February 8, 1954 in Tuscumbia, Missouri the daughter of Nile and Theresa (Helton) Stone. On July 25, 2008 in Eldon, Missouri, she was united in marriage to Russell Cooper. They shared 11 years together at the time of her passing. Glenda was a member at North Shore Chapel Assembly of God in Rocky Mount, Missouri. She was a member of the Chamber of Commerce in Eldon, Missouri. She owned “Home Town Café” in Barnett, Missouri. She was loved by anyone that she came across. Glenda would always help others even when she had nothing herself. She absolutely adored her kids, grandkids, nieces, and nephews. She is survived by her husband Russell Cooper of the home; daughter Kristie (John) Kay of Rocky Mount, Missouri; son Kenneth McGowin of Barnett, Missouri; daughter Melisa (Gerald) Dummermuth of Sturgeon, Missouri; daughter Desnee (Raymond) Linzie of Rocky Mount, Missouri; grandkids Jacob, Shellbie, Hunter, B.B., Stevie, Adria, Xander, Dierha, Kenneth Jr., Cassidy, Kaiden, Kiara, Kolton, Gabe, Gracie, and Bradley. She is also survived by her sisters Brenda (Jerry) Coleman of Eldon, Missouri, Lena (Bob) Mantle of Centralia, Missouri, Lorita Long of Barnett, Missouir, Rose (Keith) Blankenship of Sedalia, Missouri, and Mary (Jerry) Henderson of Iberia, Missouri; brothers Dale Stone of Oregon, Gale (Darryll) Stone of Aransas Pass, Texas, and Junior (Shannon) Stone of California, Missouri; 40 nieces and nephews; and several great-nieces and great-nephews. Glenda was preceded in death by her parents Nile and Theresa Stone; her first husband Kenneth McGowin; step-father James Helton; Angel Stone; Bryant Stone; and Jessica Duhe. Funeral Services will be held at 1:00 pm on Thursday, June 18, 2020 at Hedges-Scott Funeral Home in Osage Beach, Missouri. The family will welcome friends for a visitation at the funeral home from 11:00 am to 1:00 pm prior to services. Interment will be at Tuscumbia Cemetery in Tuscumbia, Missouri. Memorial donations are suggested to the family.
Thursday
18
June