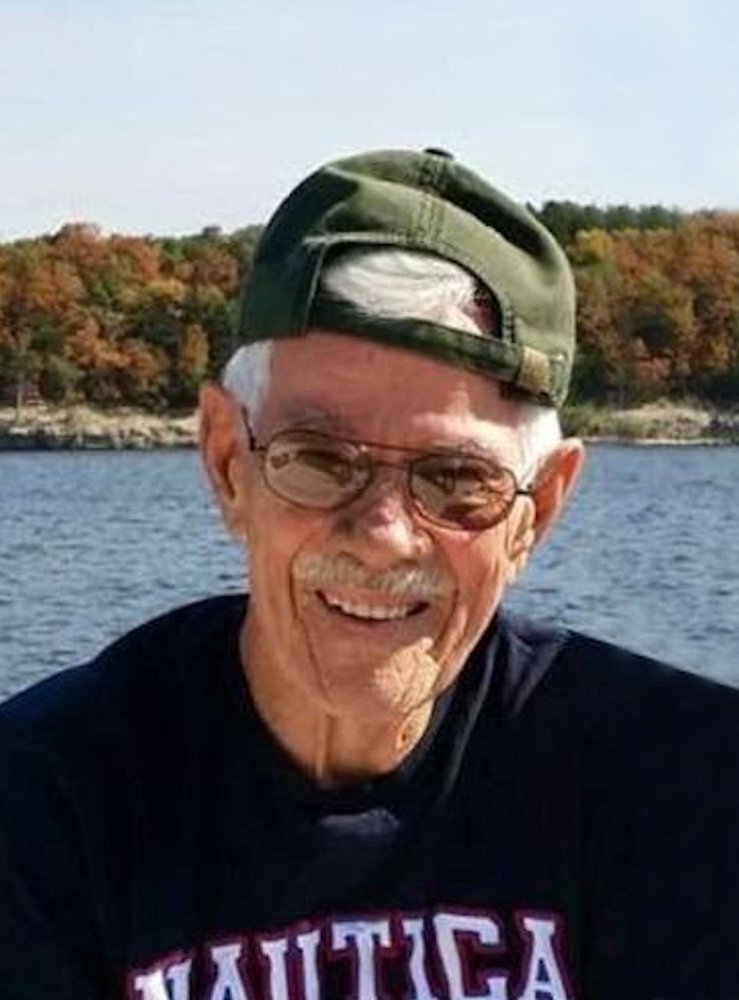 G. Jarvis Elmore, age 84, of Lake of the Ozarks, Missouri, formerly of Joliet, Illinois, passed away peacefully on Monday, June 15, 2020 at home surrounded by his family. He was born on June 25, 1935 to the late James Millard and Margaret (Jarvis) Elmore in Rosston, Arkansas. Jarvis grew up in Joilet, Illinois and was a graduate of Joliet Township High School and Joliet Jr. College. In 1957, he met and married Connie Robinson and lived 63 happy years together raising 4 children Cindy, Rob, Julie, and Jim. Jarvis was a partner in JM Printers and later owned Jarvis office products in Joliet until retirement. Jarvis proudly served in the United States Army for 2 years post war in Germany. He loved attending his families’ activities and sports throughout the years. He learned to love flying and earned his private and commercial license and his instrument rating. In his retirement years, he enjoyed the lake life of fishing, boating, and meeting many new friends and becoming a member of the Camdenton United Methodist Church. Jarvis is survived by his loving wife Connie Elmore; children Cynthia Rousonelos and husband William, Robert Elmore, Julie Naal and husband William Jr., and James Elmore. He was the beloved Papa to 7 grandchildren, Tyson, Tanner, Taylor, Nicholas and wife Tifany, Nicole, Madeline, and Emmie; and to 2 great-grandchildren Brooke and Gavin. Also surviving is his sister Rose Smith and husband Gene of Tennessee. Jarvis was preceded in death by his parents James and Margaret; brothers James Elmore and Johnny Elmore; sister Jean Smyth; nephews Jae Elmore and Steve Smith; and niece Connie Sue Wentworth. A Celebration of Life Service will be held from 2:00 - 4:00 pm, Friday, August 21, 2020 with military honors at 3:30 pm at Hedges-Scott Funeral Home in Camdenton, Missouri. The family wishes to express a heartfelt thanks to Hospice Campassus and the VA for their love and care.