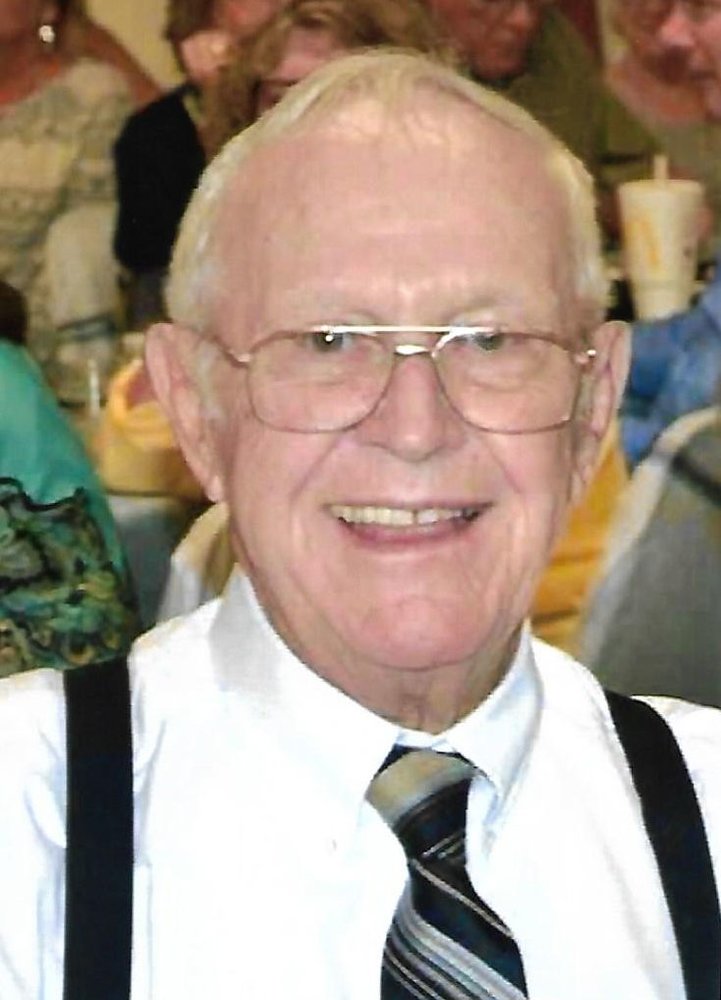 Clifford Doyle Payton, age 85 of Eldon, Missouri passed away at home on Monday, June 15, 2020. He was born on December 30, 1934 in Poplar Bluff, Missouri. He was the son of Emery and Belva Payton, who preceded him in death. He served in the Army in the 75th Artillery battalion as a mechanic in the Motor pool. Clifford "Toot" Payton was an avid hunter and fisherman, who loved the outdoors and his family. He was a member of The Teamsters Local 6 Union. He sat on the Executive teamsters committee for several years before retiring from Anheuser Busch, Inc in St. Louis, Missouri after a 36 year career in 1994. Clifford was a loving husband, Father, Grandfather and Great Grandfather. He taught his children and Grandchildren a great love of the outdoors. From an early age, they learned to camp, canoe, shoot a gun, watch for signs of animals, and to fish, passing on his knowledge and love of the outdoors. He is survived by his wife of 63 years, Anita Payton of Eldon, Missouri; his daughter Trudy Davis, (Brent Davis) of Eldon, Missouri; son, Rick Payton, (Corri Payton) of Columbia, Illinois; grandchildren Joshua Davis of Alton, Illinois, Joseph Davis US Army, Jordan (Kendall) Davis Of Fulton, Missouri, Danielle Rapp (Philip) of Boonville, Missouri, Tyler (Kelsey) Payton of Lake St. Louis, Missouri, Thomas Payton, and Meredith Payton of Columbia, Illinois; great-grandchildren, Mason and Jordyn Lee Rapp, Abigail Davis, Molly and William Payton of Lake St. Louis, Missouri; brother Melvin Lloyd Payton of Branson, Missouri; and sister Ruth Gail Payton of San Antonio, Texas. Brothers and sister preceding him in death were: Theada Ferwerda, Vernon Payton, and Robert Payton. A private service with immediate family will follow at a later date.