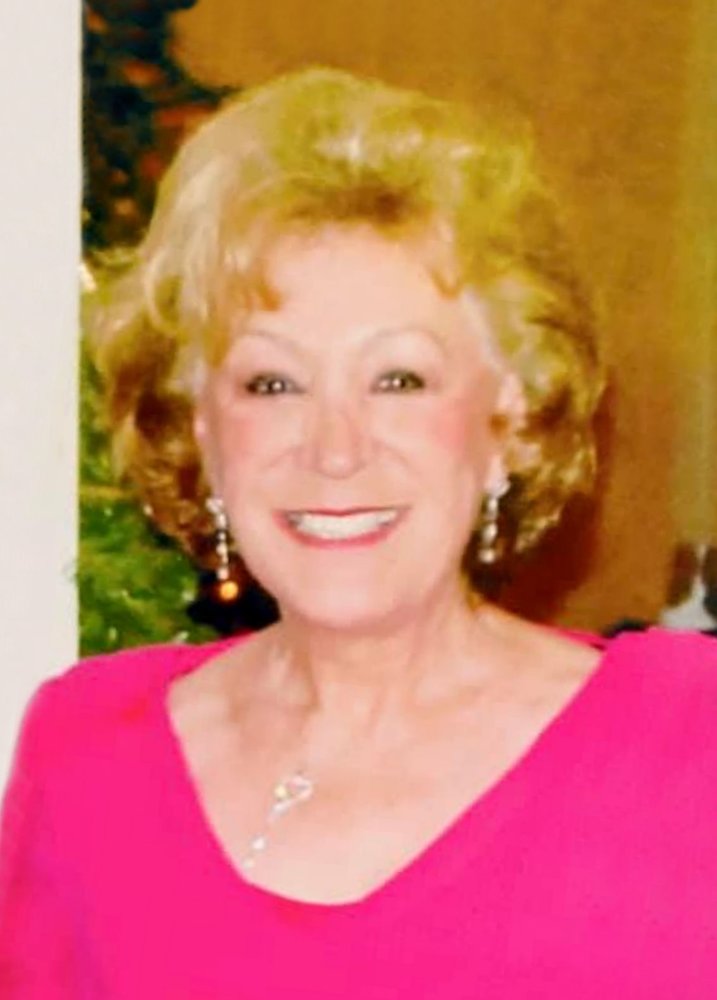 Ruby Jones McKinzie, age 90, of Osage Beach, Missouri, passed away June 25, 2020 at her residence in Osage Beach surrounded by her loving family. Ruby was born on January 16, 1930 in Belzoni, Mississippi. She was preceded in death by her parents, James Talmadge Jones and Pauline Shackleford Jones; her husband Ralph W. (Mac) McKinzie of Osage Beach, Missouri; and a brother, Charles Bruce Jones of Texas. She will be remembered by her brothers, LeRoy Jones of Jackson, Mississippi and James Talmadge Jones of Laurel, Mississippi; her sons, Ralph W. (Mackey) McKinzie (wife Sandy) of Alabama and Michael J. McKinzie, (wife Pam) of Georgia; and one daughter, Melissa A. McKinzie of Missouri. She is survived by six grandchildren and eleven great-grandchildren. On December 5, 1952, Ruby was united in marriage with Ralph McKinzie. She traveled with Ralph thru his career with Halliburton and they spent many years in different parts of the world before retiring in Laurel, Mississippi and Osage Beach, Missouri. Ruby was an avid bridge player in her former years and achieved "GrandLife Master Title" in Competitive Bridge Tournaments. She also enjoyed golf, traveling to many foreign countries, cooking, and managed the Teen Club of the Officer Club in Tehran, Iran for over three years. Ruby will be missed by many and the family would like to thank all of those that surrounded her with love and support throughout her life and her last days.