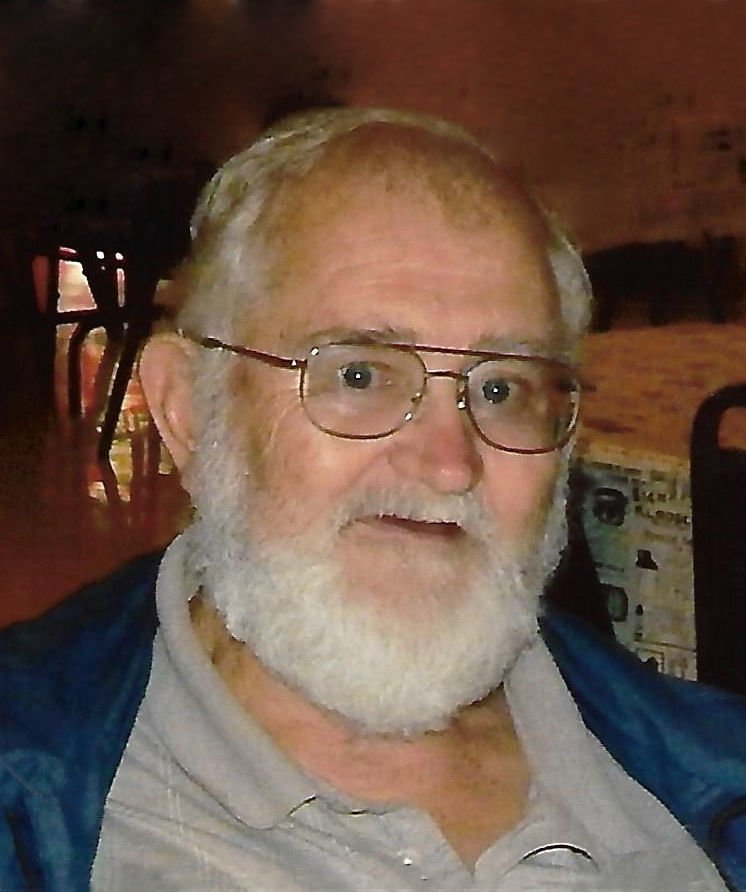 Garry Lee Howard was born the only child of Roland Lee Howard and Goldie Josephine (Fisher) Howard. Garry Lee Howard entered this world on August 30, 1948 at Burge Hospital in Springfield, Missouri. On the morning of July 26, 2020, he departed this life at Mercy Hospital in Springfield, Missouri at the age of 71 years, 10 months, and 26 days. At an early age, Garry made the most important preparation of his life, which was when he was saved and got assurance of a home in heaven with his creator at Hopewell Missionary Baptist Church. On June 4, 1966, he was united in marriage to Violet Beatrice Scott, and to this union was born 2 children, Stephen and Sherri. They spent 54 years together. He was an active member at Little Niangua Missionary Baptist Church where he loved his church family. He thought the world of his children, grandchildren, and great-grandchildren. He also had a great love for his animals, especially his cats. His family, friends, and neighbors will miss calling on him for his humble wealth of knowledge. He could figure out any piece of machinery and was happy to share his skills and expertise with anyone. He seemingly knew a little bit about everything, and loved to visit with his friends and family. Throughout Garry’s life, he was a dairy and beef farmer, operated a sawmill, ran a dozer, worked at MFA, and was a welder at Tracker Boat Factory. He also fulfilled one of his childhood dreams when he attained his pilot’s license in his early thirties. He thoroughly enjoyed traveling, whether it was to the mountains with a camper shell or through the pastures on the go-buggy. Garry was preceded in death by his parents, Roland Lee and Goldie Howard; his father-in-law and mother-in-law, Roy and Louise Scott; and his brother-in-law, Charles Scott. He is survived by his loving wife, Violet; son and daughter-in-law, Stephen and Lisa Howard; daughter and son-in-law, Sherri and Trent Coffey; brother-in-law and sister-in-law, Paul and Judy Leap; and many grandchildren and great-grandchildren. He will be sadly missed by his family and friends. His funeral will be held at 2:00 pm on Thursday, July 30, 2020 at Hedges-Scott Funeral Home in Macks Creek, Missouri. The family will welcome friends for visitation from 6:00 – 8:00 pm on Wednesday, July 29, 2020 at the funeral home. Interment will be held at Little Niangua Cemetery in Preston, Missouri. Memorials are suggested to Little Niangua Cemetery.