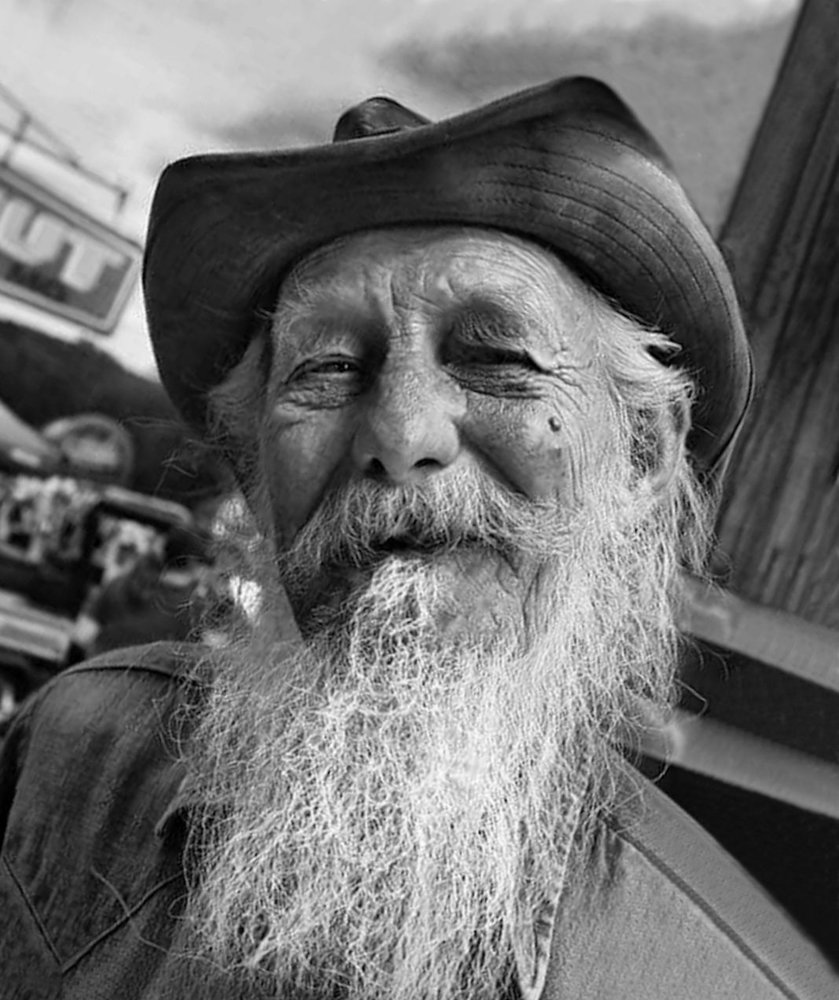 LeeRoy K. Young, age 77, of Eldon, Missouri passed away Wednesday, July 29, 2020 at Ozark Rehabilitation and Health Care Center in Osage Beach, Missouri. LeeRoy was born November 13, 1942 in Salt Lake City, Utah, the son of William and Agnus (Straff) Young and biological mother Zella Brinolf. LeeRoy was hard working. He worked in the upholstery industry. He worked hard to provide for his family. He also enjoyed going fishing and camping. LeeRoy was a genuinely nice guy and never met a stranger. He was a loving father, grandfather, brother, and friend. He will be missed by all who knew him. LeeRoy is survived by his son Kelly Young (Sally) of Iowa; his daughters Kathy Blankenbeker (Karl) of Missouri, Kim Register of Iowa, Tracy Bysor of Missouri, Tammy Swensen of Missouri, Stephanie Beers (Randy) of Missouri, and Tina Warren (Darrell) of Missouri; several grandchildren; several great- grandchildren; his sister Conda Tiller (Don) of Missouri; and a host of other relatives and friends. LeeRoy was preceded in death by his parents William and Agnus (Straff) Young and biological mother Zella Brinolf; his wife Norma Jean Young in 2005; and son Jeffrey A. Young. A Celebration of Life will be held from 3:00 - 5:00 pm on Saturday, August 8, 2020 at The Potter’s House in Camdenton, Missouri. Burial will be at Half Rock Cemetery in Northern Missouri.