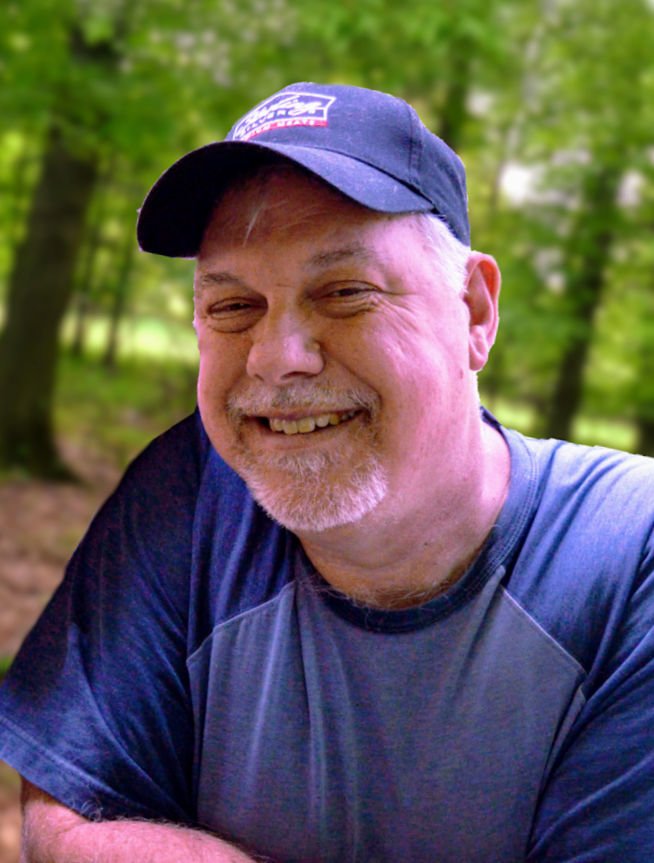 On Sunday, September 13, 2020, Kenneth Rory Goss stepped out of this life and into the arms of his Savior. Kenneth was born on January 1, 1957. He was the son of Kenneth “Red” Goss and Rosemarie Apicello Goss. His parents preceded him in death, as well as his brother, Ricky “Rick” Dale Goss, and his nephew Ricky Dale Goss II. We also trust that Ken is enjoying holding one grandchild he never got to meet in this life, Adi. Ken married Linda Marie Bryant on April 16th, 1983 at St. Francis De Sales in Lebanon, Missouri. From this marriage he had one son, Kenneth “Sonny” Goss. In his lifetime, Ken was a loyal, kind, and faithful son, brother, husband, father, grandfather, uncle, and friend. He laughed with his body - especially his shoulders, listened with a calm and quiet support to the cares and concerns of others, and gave freely of his time and resources to help others in need. Ken helped with church services at the local care facility, volunteered to serve in the Optimist club, and was always quick to help when he heard of others’ needs. Ken was a disciplined provider who valued hard work, or as he called it, “building character.” At an early age, he learned good work ethic. With his brother, Rick, he would mow dozens of yards each summer while working at Applings Grocery Store. He worked for 26 years as a grocery clerk and manager at Consumers Markets (during this time, he obtained his Bachelor of Science degree in accounting from SMS), followed by 21 years as a financial planner for Money Concepts at Central Bank and Heritage Bank of the Ozarks. He loved to meticulously mow his lawn, clean cars, and get dirty planting gardens. Ken enjoyed bluegrass and gospel music, good food, and caring for animals. Above all, he loved his family and his G-d. He loved studying the Word of G-d, and always did his best to live a righteous life - and to lead others by example. Always - even to the end - Ken encouraged others to trust the L-rd. He placed his full faith in his messiah Yeshua (Jesus), and thoroughly enjoyed His presence and creation. Ken is survived by his wife, Linda, of the home; one son, Kenneth “Sonny” Goss and daughter-in-law Heather; four grandchildren, Miriam, Emet, Laila, and Ari Goss; one sister, Annmarie Sharon Bowling and brother-in-law Bradley; one sister-in-law Debra; 3 nieces, Dominica, Olivia and her husband Tristan, and Lana. He also leaves three great nieces and one great nephew, other new births to come, as well as many other loved ones and dear friends. He will be dearly missed, and the world will seem empty without him, but Ken would be quick to remind us that we will see him again, “This is the promise...eternal life.” Private Services will be held at a later date. Memorial donations are suggested to Efrat Pregnancy Center in Israel at 1274 49th Street, Suite 569, Brooklyn, New York 11219; or to Claws and Paws at PO Box 2025, Lebanon, Missouri 65536.