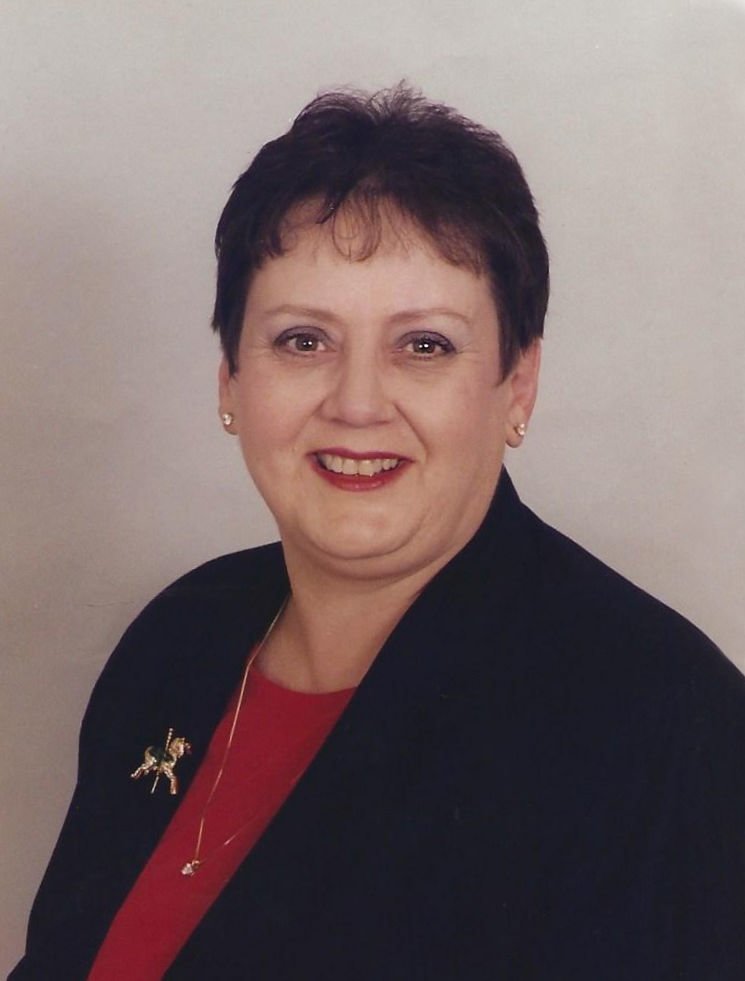 Mary Louise Spanel, age 71, of Kaiser, Missouri, passed away Thursday, October 8, 2020, at Lake Regional Hospital in Osage Beach, Missouri. Mary passed peacefully surrounded by her loving family. Mary was born September 7, 1949, in Omaha, Nebraska, the daughter of Harold and Martha (Raes) Head. At the age of 16 years old, Mary met the love of her life, Ronald Spanel. They were high school sweethearts. On August 16, 1969, they were united in marriage at Holy Family Catholic Church, in Council Bluffs, Iowa. They shared 51 years of marriage at the time of her passing. Mary adored her three children, and was very active in their community in Wahpeton, North Dakota. She enjoyed singing, playing piano and listening to music. Her interests also included quilting, basketball, and photography, especially photographing sunsets and outdoors. Mary was a wonderful cook. It was an expression of the abundant care she provided for others. She participated in the Red Hat Society, and recently became a member of the Daughters of the American Revolution. She found great joy watching animals and birds in nature and her favorite bird was the Cardinal. Mary loved to travel many different places in the U.S., Canada, and Mexico, and lived all over the Midwest states. Her favorite place to visit was Lake Superior in Minnesota. Family was very special to Mary. She loved her grandchildren, dearly, and kept up with their activities. She treasured the time spent with her husband. Mary is survived by her husband, Ron Spanel of the home; children Sara Spanel (Jason Carr) of Village of Four Seasons, Missouri, Robert Spanel of Overland Park, Kansas, and James Spanel (Raquel) of Wahpeton, North Dakota; four grandchildren Zachary Osmanovic, Tyler Carr (Maddie), Wauker Spanel, and Preston Spanel; two sisters Sylvia Roundtree (Tom) of Council Bluffs, Iowa, and Patti Render of Omaha, Nebraska; and many other relatives and friends. Mary was preceded in death by her parents Harold and Martha Head. Memorial donations or expressions of sympathy may be sent on behalf of the family to Hedges-Scott Funeral Home at PO Box 49, Camdenton, Missouri 65020.

May be sent on behalf of the family to Hedges-Scott Funeral Home at PO Box 49, Camdenton, Missouri 65020.
Share A Memory
Plant a Tree