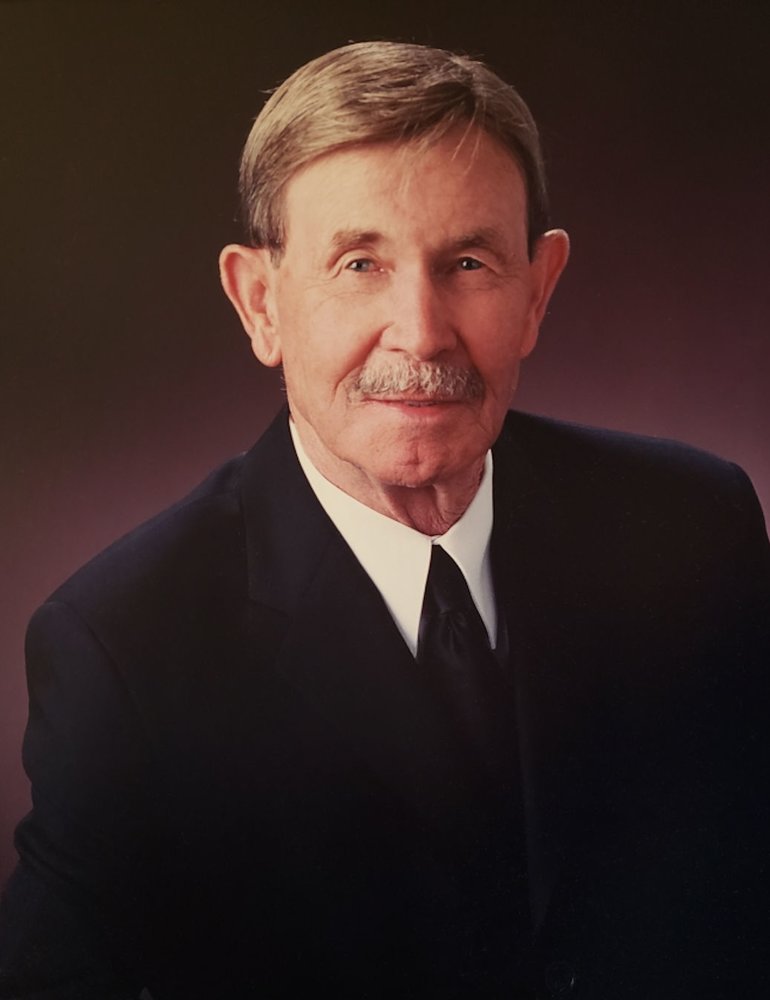 Hugh Athol Palmer, son of Hugh O. and Virtress L. Palmer, was born March 7, 1933 near Russ, Missouri. He departed this life Monday, October 12, 2020 at the age of 87. Hugh was preceded in death by his parents and sister Phyllis Hough. Hugh is survived by a son, Greg Palmer and his wife Marci of Lebanon, Missouri, a daughter Lisa Thompson of Nixa, Missouri, and grandchildren Haley Thompson and Nash Thompson. Hugh was very proud of the education he received at the one-room country Beacon School before moving to the “city school” from which he graduated. He went on to receive a BS in Business Management from SMS where he was involved in ROTC, then served 2 years in the Army as a recon officer in the Armored Division. An avid bowler and fisherman, Hugh was a businessman in Lebanon, Missouri until his retirement in 2010 from the Hugh Palmer Motor Company, which celebrated 50 years in business during his tenure. Private Services will be held at a later date at Missouri Veterans Cemetery Fort Leonard Wood with military honors.

Will be held at a later date at Missouri Veterans Cemetery Fort Leonard Wood with military honors.
Share A Memory
Plant a Tree