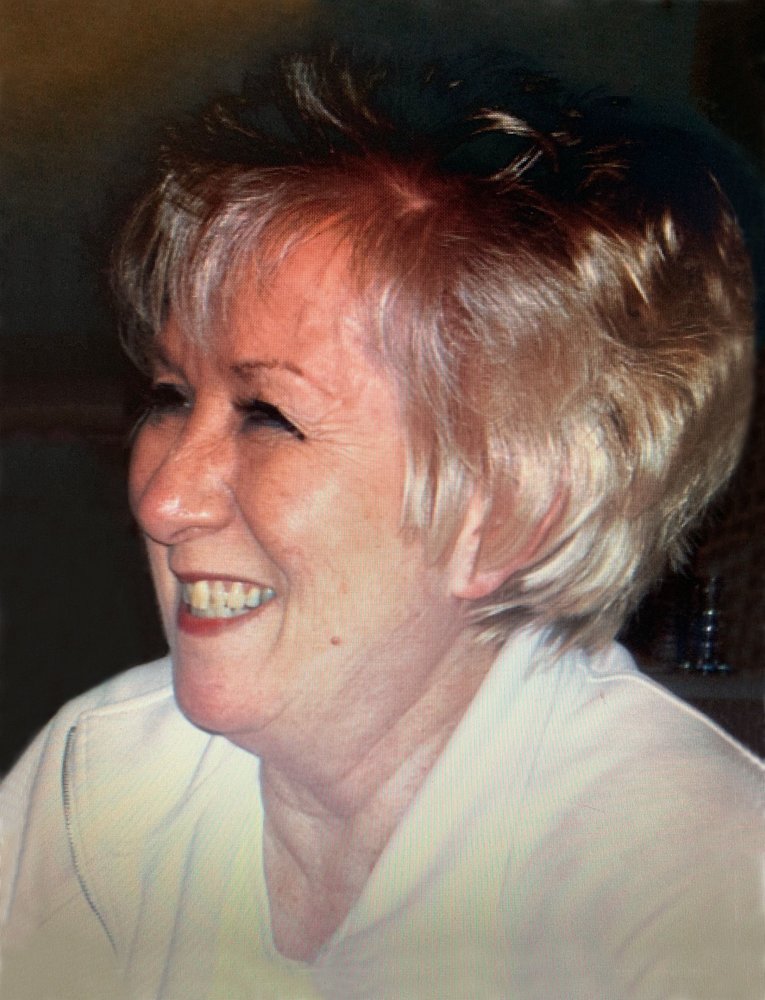 Pency Shellaine Scott was born November 30, 1946 in Charles City, Iowa. A daughter of Clar and Roberta Scott, Penny grew up in a small farming community in north central Iowa, in the town of Greene, Iowa. Penny passed away peacefully in her sleep on Sunday, October 11, 2020. As a wife and mother, Penny moved from northern Iowa to north central (Brookfield) Missouri in the early 1970s to raise her family. She has since remained in Missouri as a long-time resident; most recently, spending the past few years in the Osage Beach and Lake Ozark area. Penny was a devoted and loving mother to her family, a great and loyal friend to all who were blessed to have met and befriended her, worked with her; as well as those strangers or new acquaintances lucky enough to have been blessed by her beautiful smile, joyous laugh and kind actions. Penny always said that “if she could make someone smile” she had a good day! She loved spending time with friends and family (especially her dear friend Teri Webb), shopping for house plants and flowers, reading her Southern Living magazines as well as reading and acquiring old or classic cookbooks! She will be sadly missed by her two sons Todd Butzlaff (wife Jennifer) of Des Peres, Missouri, Ronnie Butzlaff of Lake Ozark, Missouri; her daughter Cindy Jacoby of St. Louis, Missouri and guardian angel Donald Butzlaff of Lake Ozark, Missouri. Penny also leaves behind four grandchildren: Margaret Butzlaff, Claire Butzlaff, Anna Blasberg and Paige Blasberg. The family of Penny Jacoby acknowledges your kindness and expressions of sympathy offered to us during this time of our loss. A Celebration of Life will be held at a later date. Memorial donations are suggested to an organization of your choice.

An organization of your choice.
Share A Memory
Plant a Tree