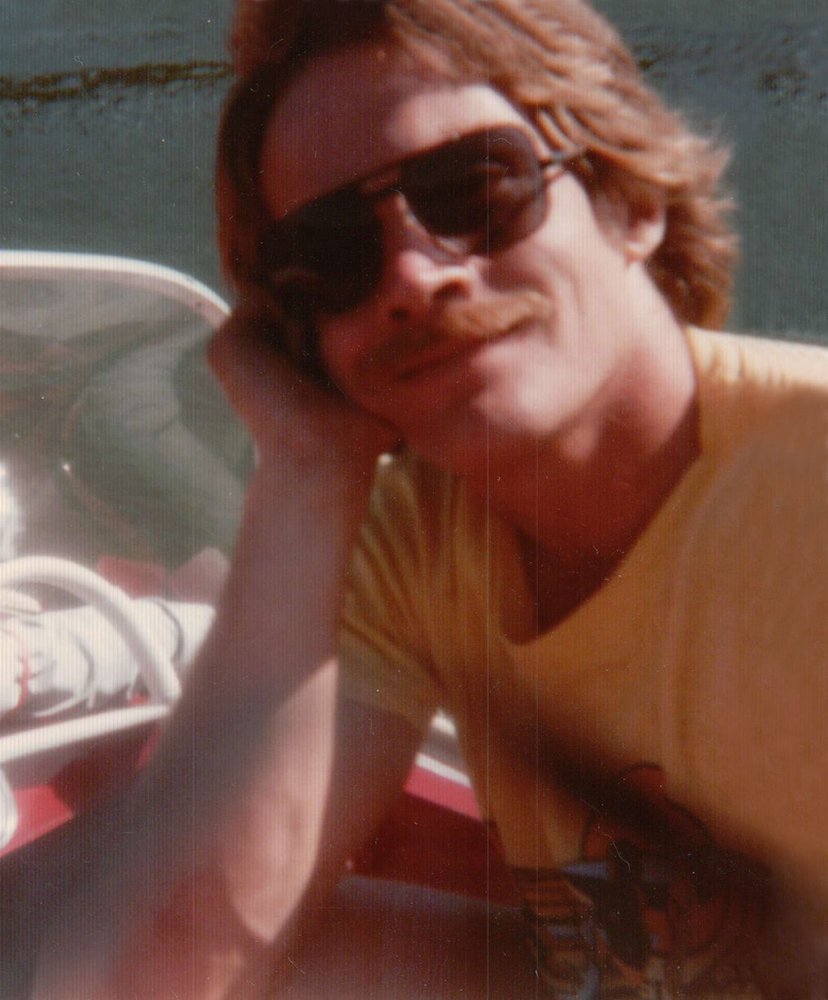 Joseph Lynn Pierce, age 66, resident of Eldon, Missouri, a former resident of St. Charles, Missouri, passed away on Sunday, October 11, 2020 at his home. Joe was born the son of Marvin Monroe Pierce and Beverly Jean Pierce, on August 30, 1954, in Davenport, Iowa. He graduated from St. Charles High School in 1972. Joe earned a Bachelor’s of Science in Business from Southwest Missouri State University in 1976. From his first marriage to Beverly Pierce (Biggs), Joe was the father of three children, Heather Nicole Pierce, born on June 9, 1982, Preston Joseph Pierce, born on January 29, 1986, and Kimberly Ann Pierce, born on December 17, 1987. Joe was an entrepreneur in the construction industry. In his free time, he enjoyed camping, fishing and boating. His children’s most memorable moments with him always include being out on the lake boating, skiing, & swimming. Survivors include his three children, Heather, Preston, and Kimberly, his ex-wife Beverly Ann Pierce, his brother James M. Pierce, his partner Janell Vogler, her daughter Paula Vogler and her son Jacob. He was preceded in death by his parents Marvin Monroe Pierce and Beverly Jean Pierce. Celebration of Life will be held Monday, October 19, 2020 at 2:00 p.m. at Hedges-Scott Funeral Home, Osage Beach, Missouri. Family will receive friends for visitation at 1:00 p.m. prior to services at the funeral home. The family requests that masks be worn and social distancing be followed.
Monday
19
October