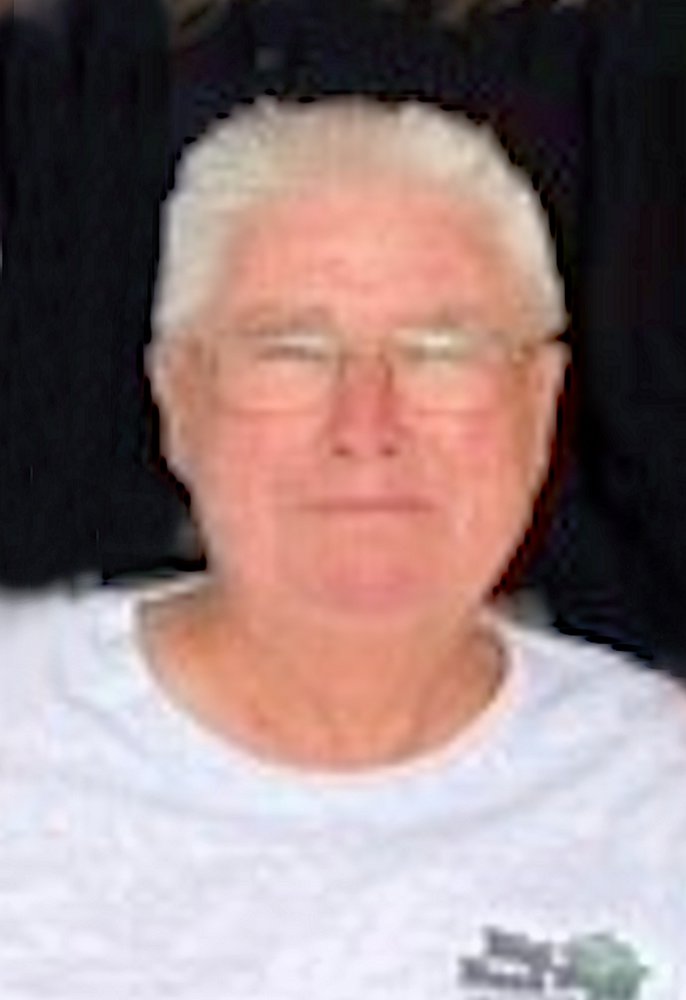 Stanley Curtis Davis, 80, of Linn Creek, Missouri, passed away from a brief illness on Wednesday, November 11, 2020 at his residence with his wife Mary Jane (Janie) Davis by his side. Stan was born on December 31, 1939 in St. Louis, Missouri, the son of the late Curtis Davis and Rosa Margaret Schaffer May. He was married on May 7, 1966 at Saint Aloysius Catholic Church in Argyle, Missouri to Mary Jane (Janie) Redel. Stan’s unparalleled work ethic, big smile, sarcastic wit, and can-do attitude provided the basis for his successful career as an Ironworker, Union Local #396, in the city of St. Louis for over 30 years. Prior to becoming an ironworker Stan was a proud veteran of the Army from 1962-1965. He served as a heavy equipment operator both stateside and overseas in Germany and Yugoslavia. In 1986, Stan retired and moved to his beloved retirement home overlooking the Lake of the Ozarks. Stan was an avid outdoorsman and conservationist, spending almost every waking hour in the pursuit of something to build, fix, hunt, fish for, or just to be outside with nature. For many years, he was an active member of the St. Joseph’s Catholic Church in Kimmswick, Missouri along with the American Legion Post 1000. After retirement, when not spending time with family, his favorite pastime consisted of sitting on the deck with a cold beverage of choice, watching the scenic lake he so loved since a young man growing up in central Missouri. Survivors include his wife Mary Jane (Janie) Davis of the home; two sons Bryan Curtis Davis and his wife Keri Anne of Joplin, Missouri, and Neil Davis of Jefferson City, Missouri; four grandchildren Hunter Curtis Davis, Wynter Davis, Mikayla Kuehnel, and Lucas Kuehnel. Additionally, he is survived by four sisters Janice Kempker of Jefferson City, Missouri, Pamela (Jim) Arnold of Loose Creek, Missouri, Gloria Phillips of Jefferson City, Missouri, Carolyn (Bob) McFadden of St. Elizabeth, Missouri; and a sister-in-law Leora May of Jefferson City, Missouri. He was preceded in death by two brothers James May of Jefferson City, Missouri and Dwight Howard of Meta, Missouri. A Celebration of Life for Stanley will be private for only immediate family at this time. In lieu of flowers, memorials are suggested to Lake Regional Hospice (Lake Regional Health System; 54 Hospital Drive; Osage Beach, MO. 65065-9924), or the Dogwood Animal Shelter at the following website - (http://daslakeoftheozarks.com/donate.asp)

Private Family Services will be held