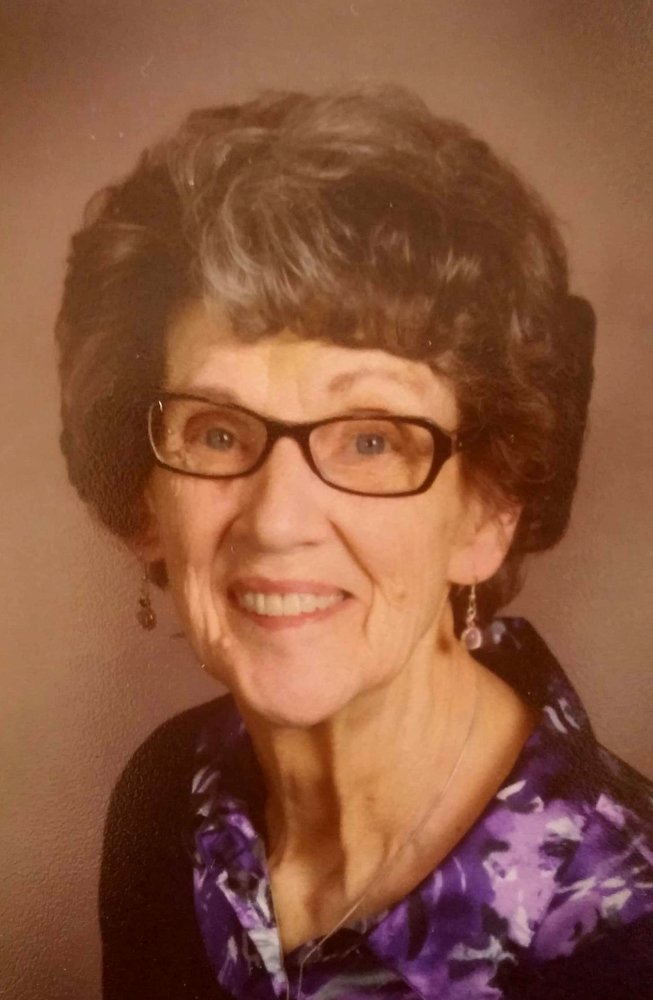 W. Janette (York) Samuelson, 85, of Lake Ozark, MO, passed away on November 12, 2020, after living a long, abundant life, rich in love, hard work and plenty of good times with her beloved family and many friends. Janette was born on August 25, 1935, in Lawrence County, IN. She and her brother Don were born there before they moved to Plano, IL, where their father worked on a farm. There in Plano, her three other brothers were born, Mike, Russ and Dick. Even from a young age, Janette was charged with helping to care for her three younger brothers. She attended and graduated from Plano High School where she met her husband-to-be, Lawrence Samuelson. They were high school sweethearts, married in 1954 after graduation and now reunited again in heaven after being apart for the past eight years. Janette was always a hard worker, both in and out of the home. In 1961, the Samuelson family moved to Osage Beach and bought a campground. Four brothers and four sons helped shaped the strong, resourceful and determined woman she was throughout her life. She was a wonderful seamstress and crafter. She also served as the boy’s Cub Scout den mother throughout grade school and as president of the PTA. Janette also worked outside the home when necessary to help put food on the table. Janette was a fun mother, and loved all kinds of games, cards and puzzles. Even until her final days, there was a jigsaw puzzle out on the family dining table. Not only was she involved with family, her four son’s Camdenton Laker school and sports activities, and the Lake Area community, she was also a dedicated volunteer at Harper Chapel Methodist Church in Osage Beach. Over the years she served as a Sunday school teacher and Methodist Youth Fellowship (MYF) leader, and was involved with countless rummage sales, choir, playing the church piano, the ladies auxiliary, and much, much more. In the 1960s, Janette would bake dozens of cookies every Christmas for people in the community, and would distribute them with her husband, Lawrie, would take the MYF around the community caroling. She also gave piano lessons to many local area youth. Many local residents will remember Janette from her time at Drasky Bait & Tackle, the family owned and operated Country Kitchen in Osage Beach, or even from her time at Dress Barn at the Outlet Mall. Janette was also a terrific grandmother and great-grandmother; nothing made her smile more than when the little ones were visiting. Janette was preceded in death by her parents, two brothers, her oldest son, Lawrie Gene, her husband, Lawrence (Lawrie), as well as many beloved extended family and fond friends. She is survived by three sons, Gregory (Susan), Randall (Brenda), and Bruce (Kay), two brothers, Mike (Sharon) and Dick (Sandy), along with all of her precious grandchildren and great-grandchildren, nephews, and nieces. Memorial Contributions may be made in Janette’s memory to Dogwood Animal Shelter. A memorial service for family and friends will be held Saturday, November 21st at 1 p.m. at Hedges-Scott Funeral Home in Osage Beach, MO. Masks are required and social distancing will take place during the service. There will be a time of fellowship with a dessert reception immediately following the service at the funeral home.
Share A Memory
Plant a Tree