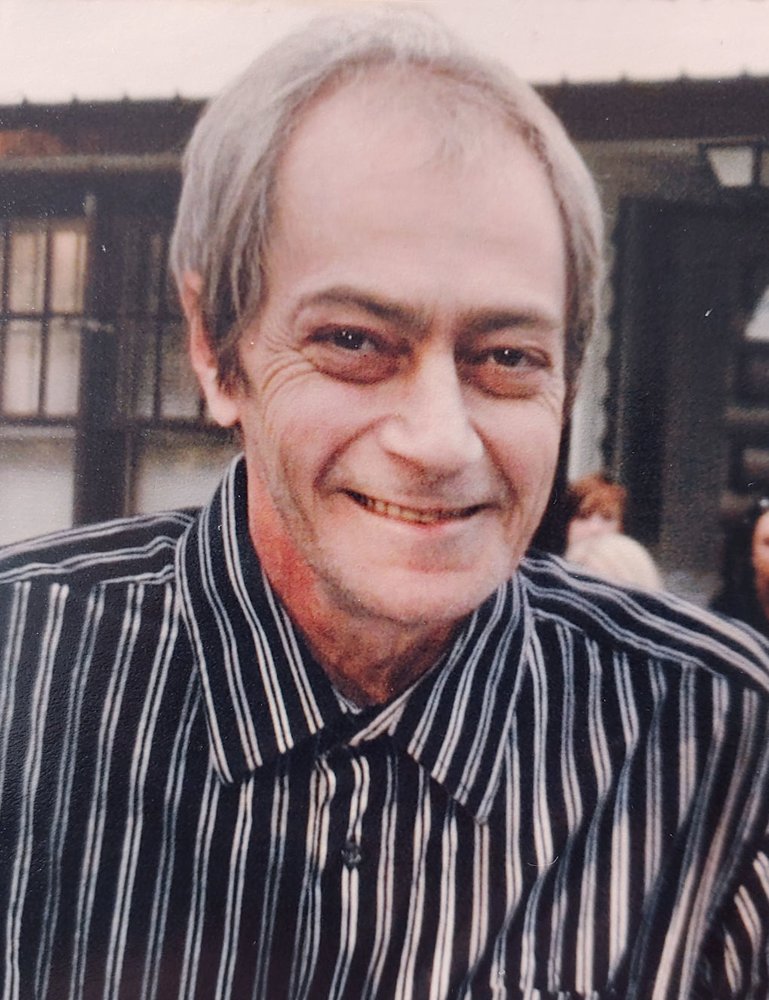 Lexie (Kent) Quentin Tannehill, age 61, of Kaiser, Missouri entered eternal rest on Wednesday, November 18, 2020 at Lake Regional Health System in Osage Beach, Missouri surrounded by loved ones. Kent was born on April 12, 1959 in California, Missouri to Quentin and Irene (Ray) Tannehill. He attended School of the Osage and then went on to work for Burman Company for many years. On April 10, 1981, he married Tina and together they had two children whom he dedicated his life to. Kent was a devoted husband, father, grandfather, and friend. In his younger years he enjoyed scuba diving, cave exploring, bow hunting, and fishing. In his later years you could find him metal detecting, arrowhead hunting, wood working, and spending time with his family. Kent had the ability to brighten up a room with his laughter and smile. He always had something humorous to say at just the right time. His heart of gold touched so many. He will be deeply missed by his family, friends, and all who knew him. Kent is survived by his wife of thirty-nine years Tina Tannehill; his children Tasheena Tannehill, Aayden Tannehill, and April Taylor; six grandchildren; and numerous great-grandchildren. He was preceded in death by his father Quentin Tannehill and mother Irene Tannehill. There will be a Celebration of Life held at a later date.