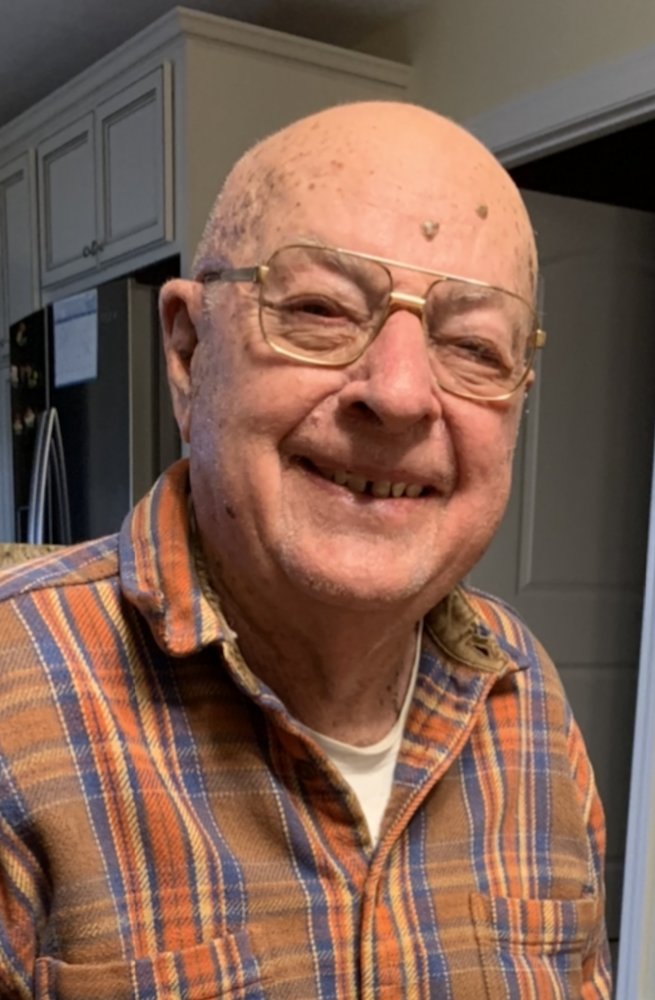 Kenneth Scheuerman passed away on Monday November 23, 2020 at home surrounded by family at the age of 86. He was born in LaCrosse, Kansas on February 22, 1934 to his parents John J and Emelia (Holstein) Scheuerman, the thirteenth of thirteen siblings. On September 10, 1955 he was united in marriage to the love of his life, Sherry (Moffitt) Scheuerman in Wellington, Kansas. To this union three children were born. Kenneth was a heavy equipment operator who worked mostly on highways as part of the Eisenhower Interstate system. He began his career at the age of 16. As a boy, his uncle Adam began to call him “Ike” because he wore an Eisenhower jacket. That nickname is how people knew him for the rest of his life. Ike loved to keep busy! He could always be found in his shop, his yard, or working on some home improvement or maintenance project. He was very mechanical and able to invent devices to make his job(s) easier. His other hobbies included listening to country music, watching westerns and sports, and traveling the country in the RV. Some of his favorites were the St. Louis Cardinals, KC Chiefs, Loretta Lynn, Gunsmoke and Bonanza. His favorite song was “Johnny Be Good!” by Chuck Berry. He also enjoyed time with his family. He is preceded in death by his parents; ten siblings and one great-grandson. He is survived by his wife, Sherry of the home; two siblings Virgil (Irene) Scheuerman of Winfield, Ks and Gladys Bagby of Woodward, Ok; and one brother-in-law, Bill (Caroline) Moffitt of Kentucky and his three children, Linda (James Jr.) Webster of Camdenton; Nancy Krider of Roach, MO; and Steve (Mina) Scheuerman of Camdenton. Also seven grandchildren: Matthew (Stephanie) Webster of Camdenton; Jessica Hunter of Harrisonville. Mo; Greg Webster of Camdenton; Mitchell (Colleen) Roberts of Independence, Mo; Erica (Jason) Enneking of Parkville, Mo; Sawyer (Daria) Scheuerman of Camdenton; and Sarah (Shawn)Hodges of Lebanon, Mo., fifteen great-grandchildren and numerous nieces and nephews. Graveside services will be held at 1:00 pm, Saturday, November 28, 2020, at Hedges Cemetery in Camdenton, Missouri. Memorial donations are suggested to Alzheimer's Association, Greater Missouri Chapter, 3645 South Ave., Springfield, Missouri 65807