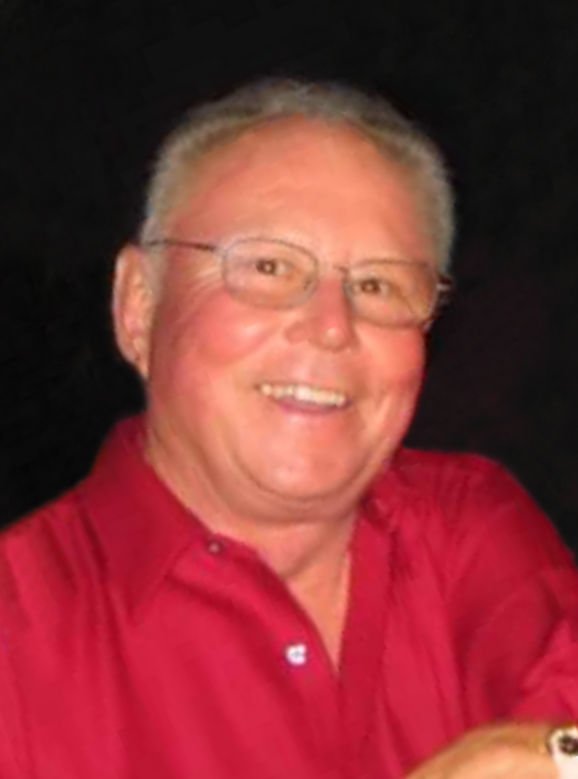 David William Bruce Marose, age 82, of Osage Beach, Missouri, passed away Tuesday, November 24, 2020 at Lake Regional Health System in Osage Beach, Missouri. David was born March 25, 1938, in Melrose Park, Illinois, son of Peggy (Jacobson) Marose and stepfather Bill Meinecke, and Roy Marose and stepmother Betty Marose, all preceding him in death. He is also preceded in death by his older brother Roger Marose. On February 16, 1963, David was united in marriage to the love of his life, Phyllis Holden, in Chula Vista, California. They shared 57 years of wonderful memories together at the time of his passing. David lived at “The Lake” since 1948. He graduated from Camdenton High School in 1956 before attending the University of Missouri. After graduating from Mizzou, he worked in sales for Firestone Tire and Rubber Co. in Memphis, Tennessee and then Foster & Kleiser (billboard/advertising company) in Los Angeles, California, where he met his future wife, Phyllis. David and Phyllis eventually moved to Missouri where David was a teacher at the Camdenton school district before he embarked on his career as an entrepreneur, developer, and businessman at the Lake over the next fifty years. David and Phyllis were the owners/operators of one of the original Lake area resorts, Sherwood Resort, from 1965-1972. Through the next several decades, David became a real estate developer of numerous commercial and residential properties including apartments, residential spec homes, a new waterfront subdivision called Harbor Heights, and the Minit Mart convenience store on the Bagnell Dam Strip. Among David’s proudest professional accomplishments were the design and development of Captain Hooks restaurant, which is perched atop the bluffs overlooking the beautiful Lake of the Ozarks (now JB Hooks), Putt ‘N Stuff (now home of Miner Mike’s) and Putt ‘N Stuff II Family Fun Centers. With his unrelenting hard-work and determination, David used his unique creativity and imagination to design, physically build, and operate each of these successful projects. He did this, of course, with his trusted wife and partner guiding him through each adventure. David was also very involved in the community. He was an active member of the Lake Area Chamber of Commerce and served as an Osage Beach Alderman for several years. As proud as David was of his professional ventures, his true pride was his family. “Dad” always had an unwavering love for his family and a huge heart by encouraging and cheering his sons on throughout their childhood and onto their life adventures; leading by example showing his sons the value of hard work; lending a helping hand on a project; and smiling pridefully through any of his family’s accomplishments. Dad became “Papa” to his grandkids Kailee, Ryder, Brendan, and Rylan who he loved dearly. Papa could be found playing with them often…shooting them with a Nerf blaster gun, pretending his hand was an airplane dive-bombing to tickle them, throwing a football across the living room, or dipping into the pool to play games. David was a force of nature who lived life to the fullest and never let obstacles come in his way. David was passionate and determined and took calculated risks throughout his life. He was extremely talented at drawing and liked to paint. He loved spending time with his close friends while playing on the links, socializing with them, having a good laugh, and hearing a good joke. David is survived by his wife Phyllis Marose of the home; his two sons Derek Marose (and his wife Sherry) of Linn Creek, Missouri and Kevin Marose (and his wife Christina) of Overland Park, Kansas; four grandchildren Kailee, Ryder, Brendan, and Rylan; and other relatives and many friends. David, Dad, and Papa will be sadly missed by one and all, but we know we have a spirited angel looking over us. A private ceremony will be held for the family. A Celebration of Life will be held at a later, safer date. Memorial donations are suggested to Lake Regional Health System, Attention: Terry Hall for ICU funding.