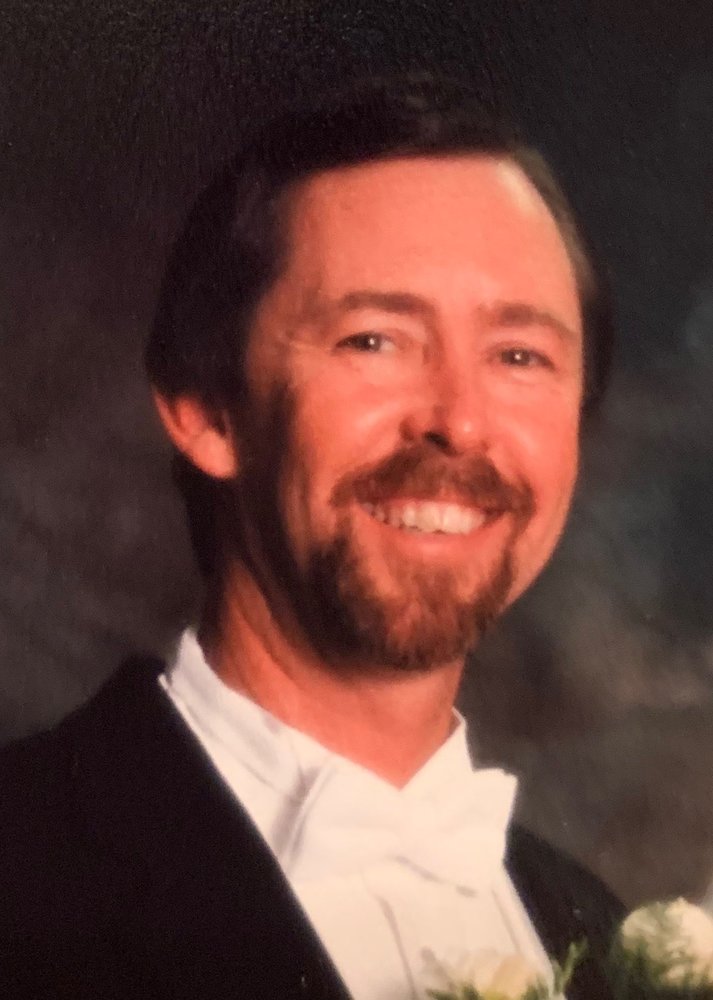 Michael O. Glascock, age 67, of Osage Beach, Missouri passed away Monday, November 23, 2020 at Lake Regional Health System in Osage Beach. Michael was born February 2, 1953 in Belleville, Illinois, the son of Owen Glascock Jr. and Betty (Jenkins) Glascock. On May 23, 2015, Michael was united in marriage to Kimberly Flynn in Montego Bay, Jamaica. Michael worked for countless years as a general contractor and not only thoroughly enjoyed his time building homes and construction but was able to create friendships and family for a lifetime. He also enjoyed many hobbies such as showing horses, hunting, or simply just listening to music and telling countless stories. He loved the lake greatly and took every chance he could to be out on the water. Most of all though, he enjoyed family and friends, he greatly appreciated every moment and memory with all those close to him. Whether it was friends, family, or foe, Michael was a great guy who would give the shirt off his back for you. He could be stubborn and hard-headed but was most importantly a generous and loving man. Michael is survived by his wife Kimberly Glascock of the home; daughters Amanda Coons and husband Nathan of Kansas City, Missouri, Erin Whitcomb and husband Samuel of Osage Beach, Missouri, and Andrea Faulstich and husband Jesse of Osage Beach, Missouri; and 11 grandchildren Cade Coons, Garrett Faulstich, Owen Whitcomb, August Whitcomb, Arlo Whitcomb, Farrah Faulstich, Schaeffer Faulstich, Dyllon Elkins, Nicholas Elkins, Abigail Elkins, and Hayley Elkins. He is also survived by his brother Timothy Glascock and wife Ellen of Camdenton, Missouri; sister Susan Burrell and husband Rocco of Rolla, Missouri; and many other relatives and friends. Michael was preceded in death by his parents Owen Glascock Jr. and Betty Glascock. A Celebration of Life will be held Saturday, December 5, 2020 at 12:00 pm at Hedges-Scott Funeral Home in Osage Beach, Missouri. The family will welcome friends for visitation from 10:00 am –12:00 pm prior to services at the funeral home. The family suggests those who attend follow CDC guidelines. Memorial donations are suggested to the Michael J. Fox Foundation for Parkinson’s Disease. Donations can be made online at michaeljfox.org or can be mailed to Donation Processing, The Michael J. Fox Foundation, P.O. Box 5014, Hagerstown, MD 21741-5014.
Saturday
5
December