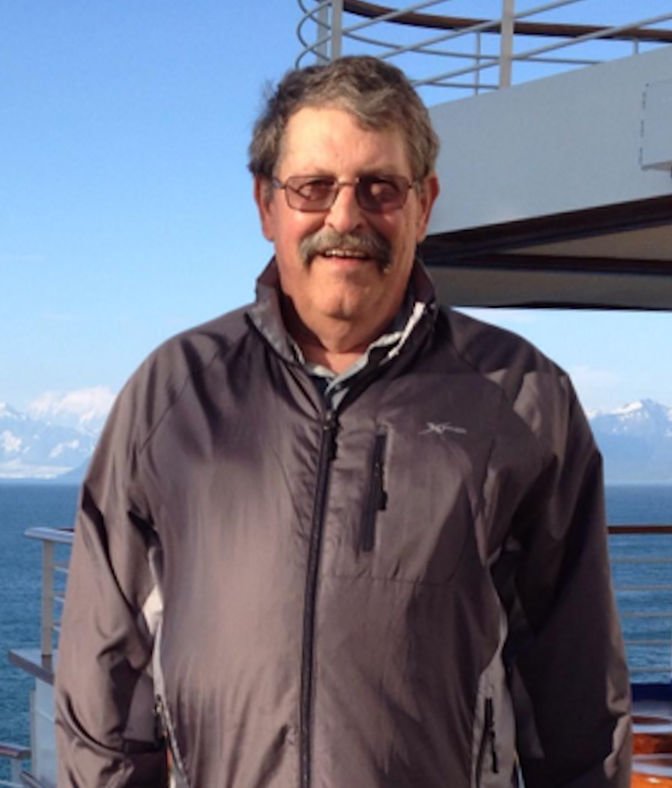 John Keith Hoffman, 70, of Sunrise Beach, Missouri, passed away on Friday, November 27, 2020 in Osage Beach, Missouri. John was born in Princeton, Illinois to John “Jack” and Lois Hoffman on September 30, 1950. He went to Walnut High School and graduated in 1968. He was a farmer for many years and then worked for the Midwest Operating Engineers as a heavy equipment operator until 2010, when he retired and moved to the lake. He enjoyed fishing, traveling, was a BBQ pit master, and volunteered every year building houses for Habitat for Humanity. John is survived by his brother Gail (Marlee) Hoffman of Howell, Michigan, his son Jason (Julie) Hoffman of Coal Valley, Illinois, his daughter Amy (John) Moore of Florence, Texas, three step children, Scot, Spencer, and Angela, four grandchildren, Shelby Hoffman of Columbus, Ohio, Noelle Hoffman of Garland, Texas, Garrett (Kalynn) Moore, Carter Moore and a great grandchild, Asher Moore all of Florence, Texas. He is preceded in death by his wife Bonnie and his parents Jack and Lois Hoffman. A Celebration of Life will be held at a later date. Memorial donations may be made to Lake of the Ozarks Habitat for Humanity and can be mailed to 308 Keystone Industrial Park Dr., Camdenton, Missouri 65020.