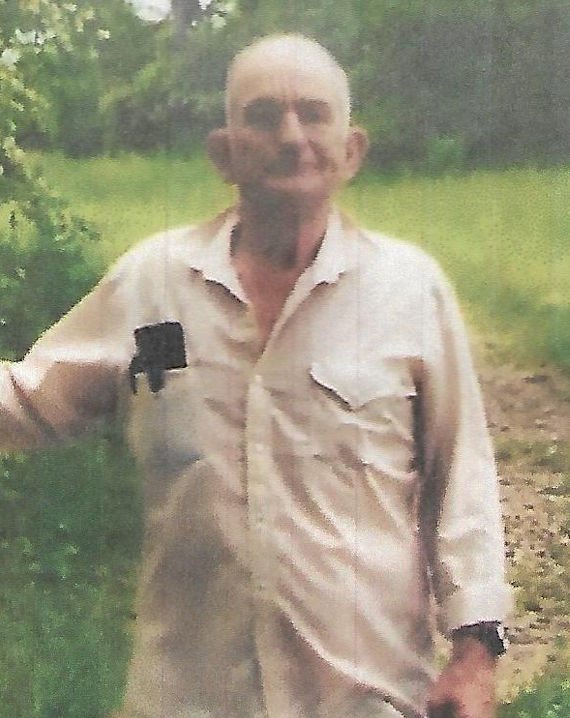 Gilbert was born in Elsberry, Missouri on November 5, 1941 to William and Louise Page and passed away New Year’s Day 2021. He was raised with 10 brothers and sisters. After high school Gilbert joined the Army from December 5, 1962 until November 23, 1964. After his time in the army, Gilbert started his family with Geneva and became an over the road truck driver for over 50 years. He has four children: Lisa and her husband David of Camdenton, Missouri, Ronnie and his wife Bridget of Camdenton, Missouri, Wesley and his wife Debbie of Montreal, Missouri, and daughter Alisa Nickerson of Moberly, Missouri. He has 11 grandkids, 24 great-grandkids, and one great-great-grandchild. He was preceded in death by his mother and father, brother Ray, sister Evelyn, and his wife Geneva. Gilbert will be dearly missed by his family and his friends from all over the country that he met as his time as a truck driver. He will be laid to rest Saturday, January 9, 2021 at noon at Pleasant Grove Cemetery in Macks Creek, Missouri. In lieu of flowers please make donations to the American Cancer Society.