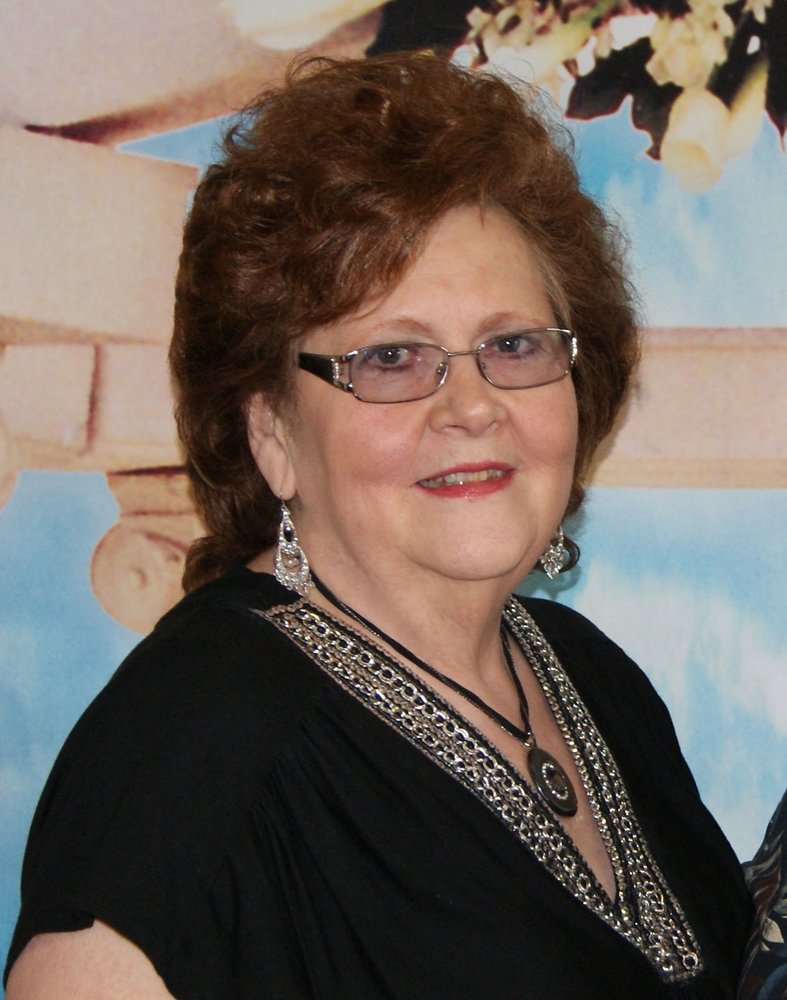 Phyllis Nadine Barnes, age 75, of Kaiser, Missouri passed away Tuesday, January 5, 2021 at Osage Beach Rehabilitation and Healthcare System in Osage Beach, Missouri. Phyllis was born March 1, 1945 in Kansas City, Missouri, the daughter of William Herman and Agnes Adeline (Shivers) Burnett. Soon after, they moved to Kaiser, Missouri where she grew up and eventually raised her own family there. On June 3, 1962, Phyllis was united in marriage to Charles David Barnes in Camdenton, Missouri. They shared 58 years together at the time he preceded her in death on August 12, 2020. Phyllis enjoyed spending time in the kitchen cooking and baking. Most of all, she loved spoiling her grandchildren. She helped Charles realize his dream of owning his own business and worked side by side with him for 36 years at Barnes Marine. This made it possible for her to spend every day with her kids and grandkids. Phyllis is survived by her son Keith David Barnes of Kaiser, Missouri; daughter Anita Sharee Barnes-Cook of Kaiser, Missouri; 4 grandchildren Ashley Ray, Haley Cook, Matthew Barnes, and Destiny Schaumburg; and 1 great-grandchild Zoe Barnes. She is also survived by her brother Harvey Dewayne Burnett and wife Virginia (Cookie) of Jefferson City, Missouri. Phyllis was preceded in death by her husband Charles Barnes; parents Herman and Agnes Burnett; and brother Donald Burnett. A Celebration of Life Visitation will be held Saturday, January 16, 2021 from 4:00 – 6:00 pm at Hedges-Scott Funeral home in Osage Beach, Missouri.
Saturday
16
January