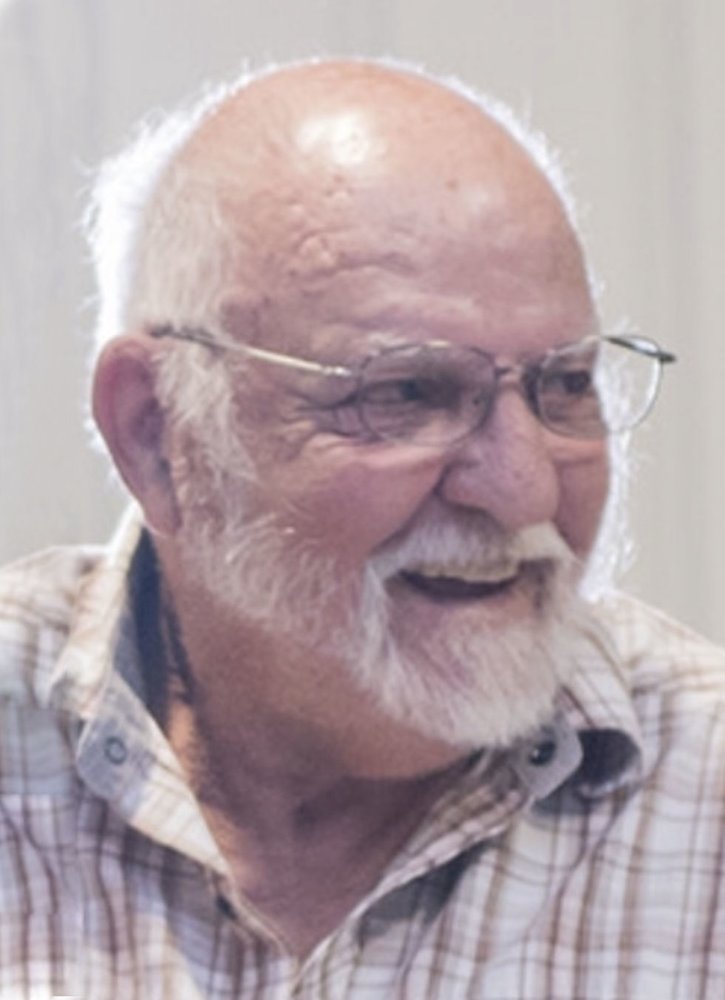 Raymond “Smoke” Peters Jr. passed away Saturday, January 9, 2021, in Springfield, Missouri surrounded by his loving family. He was 78 years old. Smoke was born in Phillipsburg, New Jersey and raised in Asbury, New Jersey. He lived there for most of his life before moving to Urbana, Missouri in 2004. Smoke was a heavy equipment operator for over 50 years. He was an avid outdoorsman with a great love for dogs. From coonhounds to beagles to doberman pinschers, Smoke always had a dog at his side. Smoke and Charleen had their door open and a plate on the table for anyone, which allowed Charles Koch to become an older brother to the kids over the years. He enjoyed hunting, camping, racing, and occasionally cussing, and fighting. In his later years, Smoke fostered a love for horses and motorcycle racing in his grandchildren. He had great pride in watching his grandchildren compete. Smoke was predeceased by his wife, Charleen, of 57 years, in 2018, and his parents Raymond Sr. and Helen. Smoke is survived by his daughter, Candy and her husband, Frank Van Middlesworth, of Urbana, Missouri; his son, Joe Peters and his significant other, Arlene Golovko, of Asbury; his son, Dave Peters and his wife, Kathy, of Asbury, and his son, Jeff Peters and his wife, Meghan, of Elgin, Texas. He is also survived by his sister Mariann "Sissie" Dowhanik of Hackettstown, eight grandchildren, five great-grandchildren and one on the way, his mother in law, Mary Ellen Mutchler of North Carolina, and a multitude of nieces, nephews, and cousins. No services are scheduled at this time.
Share A Memory
Plant a Tree