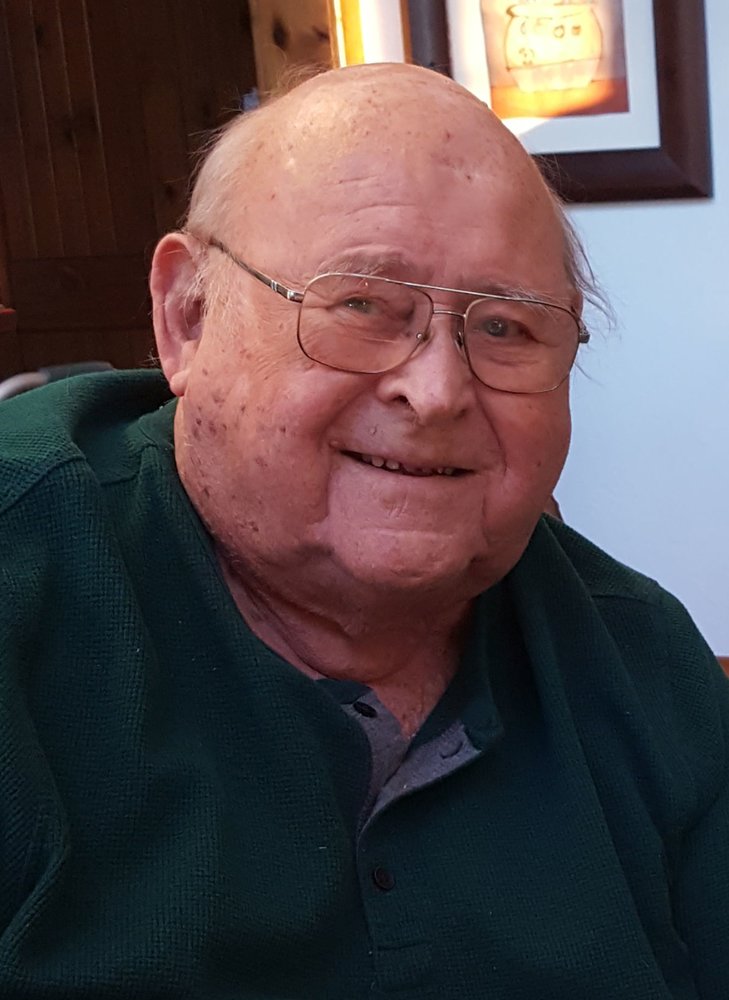 Dwight Eldon Wiles, 89, of Osage Beach, Missouri passed quietly on Sunday, January 10, 2021 from health complications not related to Covid 19. Dwight was born August 4, 1931 to Robert and Amanda (Krecklow) Wiles, in Cass County, near Weeping Waters, Nebraska. Young Dwight joined the Navy like so many other men in 1953. He was stationed in Corpus Christi, Texas at the Naval Air Station Corpus Christi. It was there on a blind date that Dwight met and fell in love with a Texas Sweetheart, Patricia Ann Russell. They soon were married, August 12, 1954, in her home town of Sinton, Texas. They stayed in Texas until Dwight received his release papers from the Navy, March 26, 1956. Dwight and his bride moved to Weeping Water, Nebraska to be near his family and start a farming life. In 1967 Dwight packed up and moved his family to the Lake of the Ozarks and bought Cozy Cove Resort, located on Cove Rd. in Osage Beach, Missouri located behind Vista Grande. The little cabins are still there that were rented out to weekenders looking for the excitement of the Lake. If you drive down that road you can still see some of the cabins because they are the ones with the shutters that have carved CC’s on them. Dwight made those shutters! The resort was a family affair with Dwight helping put boats in the water and general labor work, Pat and the boys around the resort doing odd jobs. When the work was done the boys all learned to swim, boat, and love the Lake area. All boys stayed and made their homes here. Dwight sold the Resort in 1975. They began an adventure of working for Lee Mace Ozark Opry. It was there that Lee Mace approached them and got started with a loan from Central Bank to open a Burgers Smokehouse Franchise. In 1976, Dwight had a little shoppe built at the corner of Highway 42 and 54. They ran a sandwich shoppe there and sold one-dollar Burgers Ham and Turkey sandwiches on Hillbilly bread. Many locals claimed those were the “best sandwiches” in town. When McDonalds came to town, Dwight moved the business to Highway 54 and Nichols Rd. It was here they opened the Burgers Smokehouse Restaurant. The family enjoyed many years of the Restaurant until 2003. Dwight and Patricia officially retired and settled into life on KK in the Shady Slope area. Over the years Dwight and Patricia “Snow Bird” back to Texas, Florida, and Arizona. They bought a motor home and enjoyed these times meeting other Snow Birds along life's way. Many became good friends into their twilight years. A rich full life was never more enjoyed by a man and his family. Dwight is survived by his loving wife, Patricia of 66 years; sister Evelyn (Darrel) of Sun City, Florida; his 3 sons Kerry (Emily), Kirk (Darla), Kyle (Kim); grandchildren Kara (Jeff), Bethany (Pete), Cody (Becky), Josh (Amber), Colt (Rizza), Brooks, Megan (Randy); and great-grandchildren Ava, Emma, Harper, Kylah, Drake, Avah, Connor, Wesley, Nora, Owen, Lucy, Finley, and Jackson. Blessed beyond many with a loving family, Dwight will be missed in his family's daily lives. There will be no service, but a Celebration of Life will be held later as Covid permits. The family asks that memorials be made to your local Dialysis Clinic, Hospice, or Veterans Administration.

To your local Dialysis Clinic, Hospice, or Veterans Administration.
Share A Memory
Plant a Tree