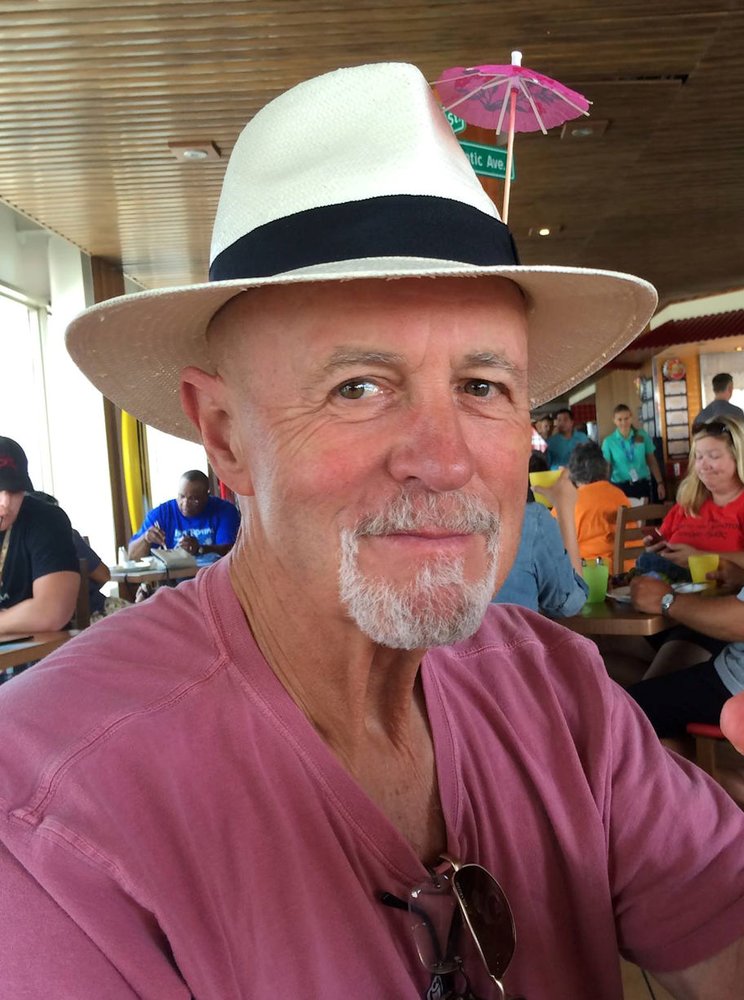 Jerry Franklin Powell, of Kaiser, Missouri passed away peacefully at home surrounded by his family on Thursday, December 31, 2020. He was born September 18, 1944 in Madison, Illinois to the late Raydus F. Powell and Fern (Shipman) Short.

Jerry leaves behind his wife Kathy, daughter Gabby, and son Jordan. He is also survived by his brother Doyle (wife Judy), sister Wilma (Glenn), and brothers Garry (Penny) and Michael. Lastly, he is survived by his life-long friend Carl Jordan (Kathy).

Jerry grew up in Madison, Illinois and graduated from Madison high school in 1963. He then went to college for a short period of time, worked at a steel company in Illinois, before he started his long career with Union Electric/Ameren. He worked for Ameren for 35 years before retiring in December 2002. Throughout his career with Ameren, he worked at Venice power plant and Sioux power plant, before settling into his permanent location in Lake Ozark, Missouri as a utility lineman at Lakeside District. He was a proud member of I.U.O.E. Local 148.

Jerry had a caring spirit and loved spending time with his family and friends. He enjoyed going on annual family vacations, morning coffee with friends, and chatting with everyone he knew at the gym. He was dedicated to his fitness and passionate about doing such things as running, lifting weights, and working out in the yard.