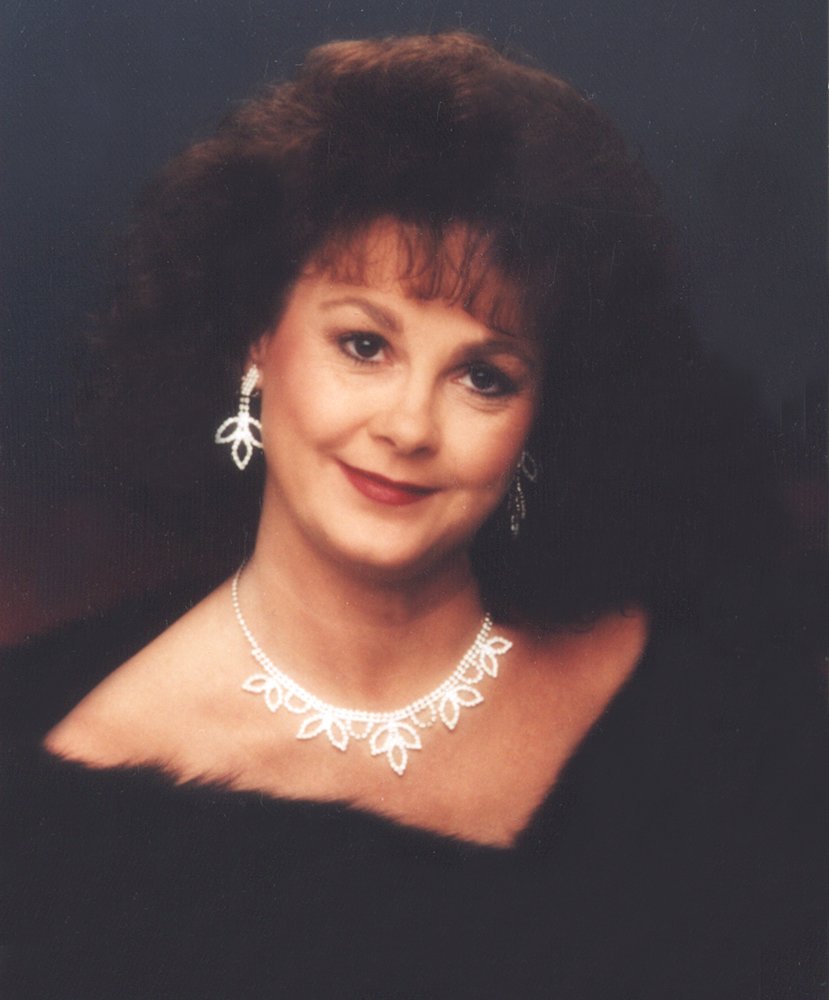 Charlotte Ann Duhon opened her eyes to this world on March 4, 1950. She was the first child of Corbett Joseph Duhon and Eva Charlene Moreland. She was joined about two years later by a brother, Alan Ray who is now in the afterlife with his sister who joined him on February 8, 2021.

Soon she married and brought two daughters to share her life, Tesha and Tonia.  Tragically, Tesha soon went to the afterlife to await the arrival of her mother. While Tonia remained in Texas with her paternal grandparents, Charlotte moved to California where she became a supervisor for Levi Strauss.

Charlotte later moved to Louisiana where she was closer to her paternal family.  It was while living there that she went to visit her sister, Gwenda, who was living in Missouri.  It was during this visit that she met the love of her life, Michael Dorf.  Three months later they began a life together that lasted 34 years until her death.  It was during this time that she became a cosmetologist and opened her own shop.  She loved to meet new friends and that gave her the perfect opportunity.

Our loss occurred much too soon but she is at peace now.  She is joined in the afterlife by her daughter Tesha, brothers Alan and Randy, and her parents.  She will be missed by her husband, Michael Dorf, her brother Troy Duhon and his mother Barbara Duhon, her sisters, Becky Finley (Kerry), Gwenda Elliott (Bob), brothers, Wesley Cook and George Cook, daughter, Tonia Henman (Tom), grandson, Thomas Henman,  stepson Chris Dorf and many cousins, aunts, uncles, other relatives, and friends.

The family requests that any donations be made to your favorite not for profit entity.

To be held at a later date.

To the donor's charity of choice.
Share A Memory
Plant a Tree