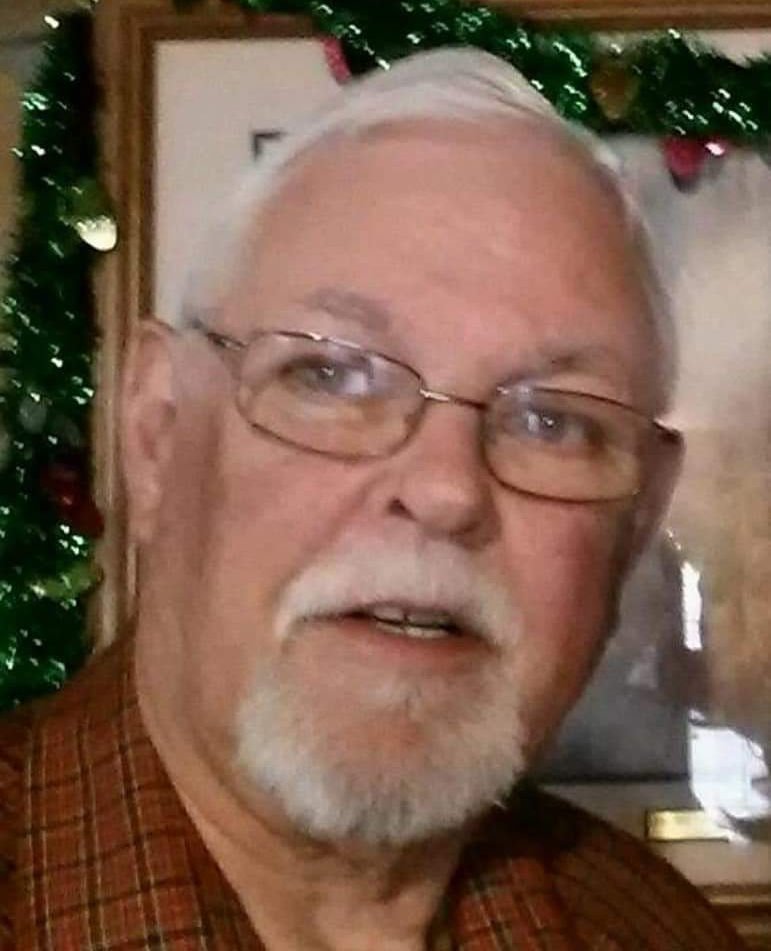 Dave was born on June 19, 1947 in Oskaloosa, Mahaska County, Iowa. He was the son of Samuel and Norma (Kirby) Foster.

On October 5, 2002, Dave married Susan in Delta, Iowa. They shared 25 years together and 18 years of wedded bliss.

He graduated from North Mahaska in 1965, and Centerville Community College.

Dave loved the Iowa Hawkeyes, Kansas City Chiefs, Saint Louis Cardinals, and NASCAR. He enjoyed a family tradition of the Iowa State Fair camping. He drove an IMCA stock car (2f) at many dirt tracks in Iowa. He liked to listen to country music and camping.

Dave was a member of the New Sharon Lions Club with 17 years of perfect attendance. A member of the ELKS for 36 years, Mason and ZA-GA-ZIG Shriner, and Delta Ruritan. He served as Mayor of Delta.

Dave was born and raised on the farm and continued the farming tradition for many years. He retired from Montezuma Manufacturing. Later he was a truck driver, and lastly he delivered parts for Auto Zone in Camdenton, Missouri.

Dave was preceded in death by his parents and his dog Buddy.

No service is planned at this time.

No service is planned at this time.
Share A Memory
Plant a Tree