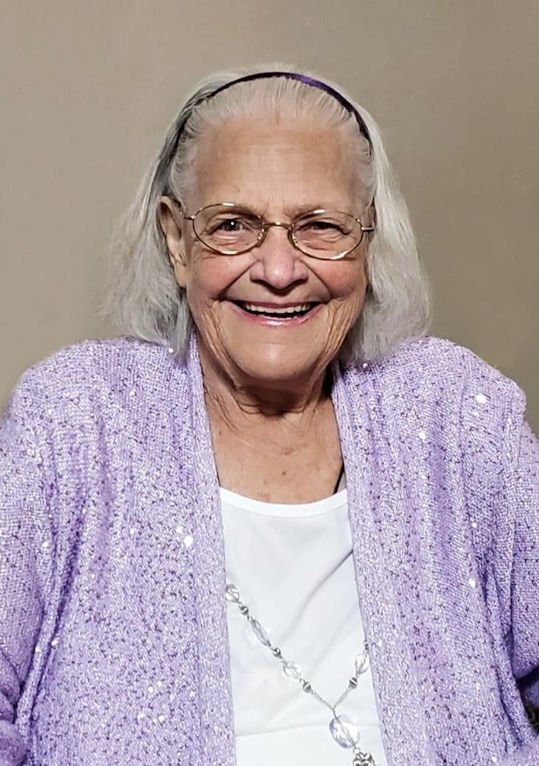 She was born to Malcolm and Roma Crall in Montreal, Missouri on December 17, 1937. In 1956, Barbara was united in marriage to Edward Young at First Baptist Church in Camdenton, Missouri. To this union two children, Kimberly Young and John Young, were born.

Barbara was raised in Montreal, Missouri, and attended elementary school there. She graduated from Camdenton High School in 1955. Shortly after marrying, she and Edward moved to Kansas City, where Barbara worked for two different law firms, Hallmark Cards, the Small Business Administration of the U.S. Government, and Bayer Veterinary Pharmaceuticals and Biologicals.

In 1977, Edward and Barbara returned to the Lake area as proprietors of a resort on Lake Road 5-81. After selling the resort, the family resided in Camdenton before Edward and Barbara eventually settled in Osage Beach, Missouri, where Barbara worked at Tan-Tar-A Resort as the Estates Administrator.

After retiring, Barbara was very involved in volunteer work. She volunteered at many places including Medical Missions for Christ, Child Advocacy Council, the Lamb House, and First Baptist Church of Camdenton, Missouri where she was a member.

Barbara was a born-again believer and sought to serve the Lord in all she did. She touched the lives of all who knew her and always had a kind word for everyone, even strangers. Barbara found much joy in life, but being ‘Grandma Barb’ probably brought her the most joy. We celebrate her life and will miss her greatly.

Visitation will be held at 2:00 pm, Saturday, February 27, 2021 at Hedges-Scott Funeral Home in Camdenton, Missouri with the funeral service at 3:00 pm. There will be no graveside service at this time.

In lieu of flowers, Barbara had requested that donations be made to Medical Missions for Christ, Child Advocacy Council, or the Lamb House.