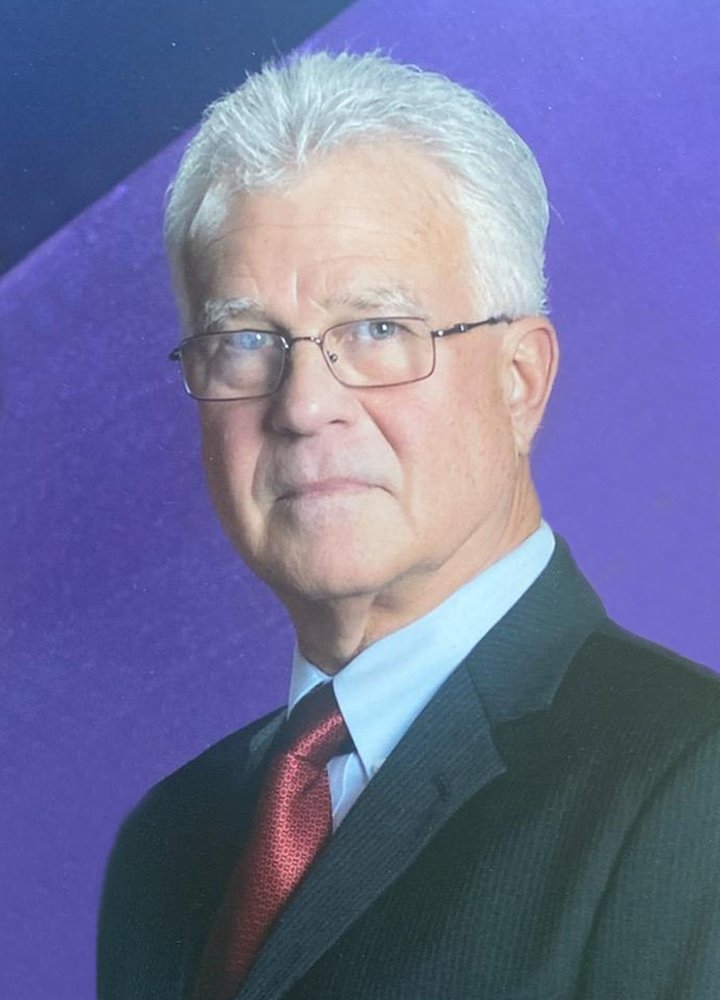 Kevin was born on December 8, 1948, in Topeka, Kansas. He was the son of George Henry and Marjorie Jesse (Linsdale) DeLozier.  He grew up in Topeka, Kansas and attended Highland Park High School in Topeka and Saint John’s Military School in Salina.  While in high school, at the age of 16, he obtained his private pilot’s license. After graduation, he attended Washburn University in Topeka, Kansas before joining the Army as an air traffic controller, stationed at Wheeler Air Force Base in O'ahu, Hawaii.  After discharge from the Army, he began a lifelong career as a pilot.

On April 19, 1980, Kevin was united in marriage to Cynthia “Cindy” Willis. They were married for almost forty-one years and resided in Kansas City, Missouri. They had two daughters, Holly and Amber.

After a long career of flying, Kevin retired in 2014 from Waddell and Reed as a corporate pilot.

He had 8 grandchildren that he loved and enjoyed spending time with. He is survived by his wife Cindy of the home; two daughters Holly Henderson and husband Matt of Edwards, Missouri and Amber DeLozier and companion Trey Glenn of Warsaw, Missouri; brother George “Skip” DeLozier of Topeka, Kansas; eight grandchildren Matthew, Mark, Rachel, Isaac, Luke, Rebekah, Lily, and Lovely; brother-in-law and sister-in-law Ed and Rusanne Willis, of Platte City; niece Kelli Hendee and husband Nate, of Platte City; nephew Eddie Willis of Platte City; 5 great nieces and nephews; and many cousins.

He was preceded in death by his father, George Henry DeLozier, his mother Marjorie Linsdale, father-in-law and mother-in-law Frank and Catherine Willis, and one nephew Brian Willis.

Funeral Services will be held Thursday, February 25, 2021 at 1:00 pm at Hedges-Scott Funeral Home in Macks Creek, Missouri. The family is requesting that masks be worn and social distancing guidelines be followed.

Full military honors will be held.