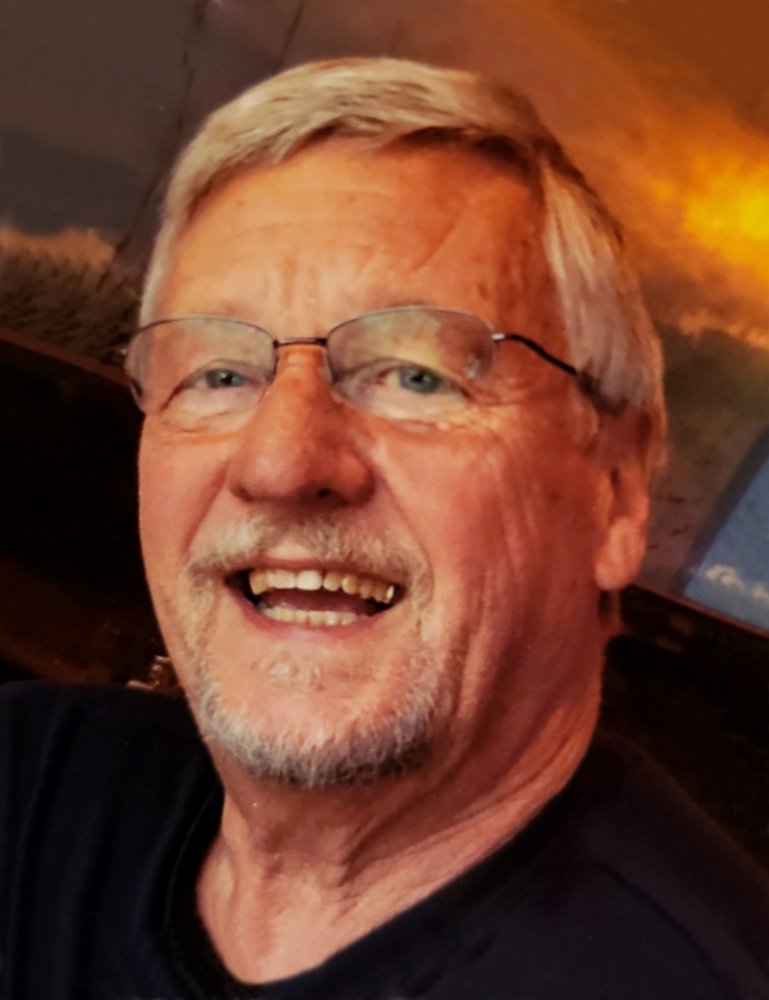 John F. Slaven III was born November 3, 1949 in Wiesbaden Germany to John and Hildegard Slaven.  At the age of 5 the family moved to Omaha, Nebraska where he was raised.  John was very proud of his German heritage as John’s parents and family were very active in the German American Society where they managed and catered for many years.  John would celebrate that heritage by going to Oktoberfest.

John worked hard his entire life building his own business, South Omaha Construction for 40 plus years.  John was a skilled man of his trade and was respected by those in the industry.  He gave attention to detail and if there was one way of doing something, it was done the right way.  In 2015, when he retired, John and Barb moved to Camdenton, Missouri where his passion for the Lake of the Ozarks brought them to.  John loved and not necessarily in this order, attending vintage car and truck shows, NASCAR racing, dirt track races, traveling around the United States, visiting state parks, sightseeing, and observing nature.  John collected Falstaff memorabilia, zippo lighters, and t-shirts.  One of his favorite past times was sitting outside on their porch where he and Barb would spend time just talking, reflecting, and watching sunrises and sunsets together.  In January 2019, they adopted their fur baby, Mardi, their Aussie/Border Collie mix.  Mardi loved her daddy as they had a special bond.  John was kind, generous, and smart.  He had a witty sense of humor with an infectious smile and laugh to go along with it.  Often times he could help you forget you were having a bad day.

John departed this life on Friday, January 15, 2021 with his soulmate and best friend, Barb Drake, by his side at the University of Missouri at Columbia Ellis Fischel Cancer Hospital.  John was preceded in death by his parents, John and Hildegard Slaven; his 2 sons, John F. Slaven IV and Jeremie Slaven.  He leaves to cherish his fiancé, Barbara J. Drake of 12 years; granddaughters, Jessica Harris, Skyler Slaven, and Franky Slaven; grandson, Jared Slaven; great grandchildren, Charlotte and Victor, all of Omaha, Nebraska; sister, Kathy Reeves; nieces, Meredith Gessert and Shelby Jonatti, all of Florida; special friends, Robin Turner, Billy Neihart, Jerry Koubsky, and Tom and Annette Heavey.

His memory will live forever and be cherished by all those who loved him.  He will be forever missed.