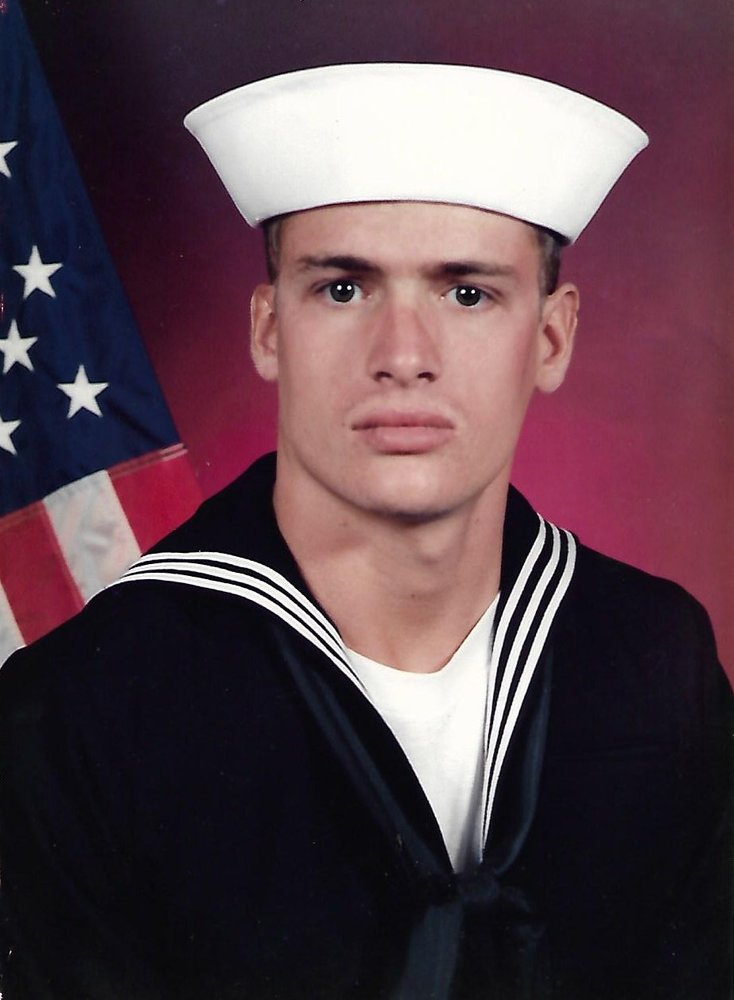 Richard was born on December 29, 1969 in Iowa City, Iowa, the son of James Richard and Phyllis Ilene (Brown) Morris.

On July 21, 2013 in Bedford, Iowa, he was married to Stephanie (Wright) Morris. They shared over 5 years of marriage before Stephanie's passing on April 6, 2019.

Richard worked as an aluminum welder after completing his term in the Navy as an Aviation structural mechanic. Richard was generally a very quiet person but when he was in the mood to talk, he would chat your ear off for sure. He loved spending time outdoors swimming, camping, spending time with family, playing cards, and watching sports games. His family, especially his grandchildren meant everything to him.

One of the family’s fondest memories of Richard was his competitive spirit in the things he was passionate about.

He was proceeded in death by his father James Richard Morris and beloved wife Stephanie Morris.