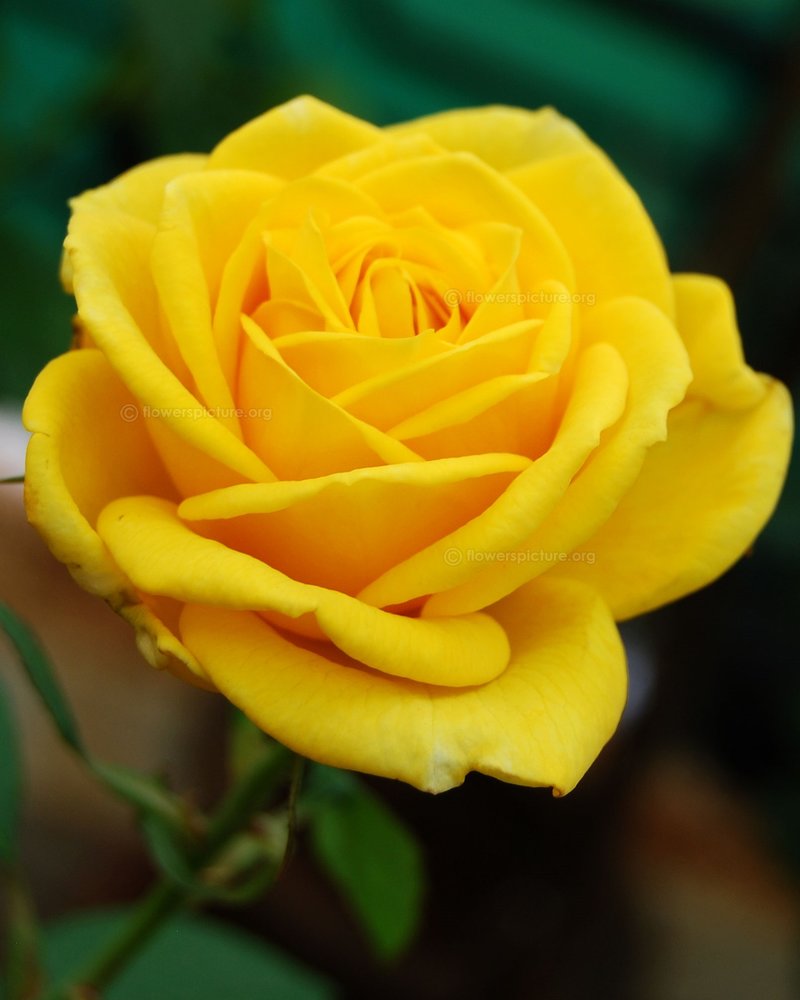 Terry M. Albert, 78, of Lake Ozark, Missouri passed away Tuesday, March 30, 2021 at home with family. She was born May 11,1942 in Charlottesville, Virginia to Ashton Ross Moore and Elner Leake Moore. She was a tax professional for H & R Block for 15 years in Sedalia, Missouri.

She is survived by Daniel A. Albert, husband of 61 years; daughter Cynthia K. Albert; and son Daniel Shawn Albert and his wife, Lori. She is also survived by five grandchildren and spouses, Nolan R. Nichols and Melisa, Ilyssa A. Roberts and Garrison, Lauren N. Gontarz and Nate, Aleece R. Crooker and Matt, and John B. Steinshouer. She is also blessed with nine great grandchildren and survived by two sisters, Helen Costello of New Jersey and Lynda Ryan of Florida. She was preceded in death by her sister Judy Freeman of Alabama.

A private memorial service will be held at a later date.

In lieu of flowers the family wishes for memorial contributions to be made to Lake Regional Cancer Center; 54 Hospital Drive; Osage Beach, MO 65065