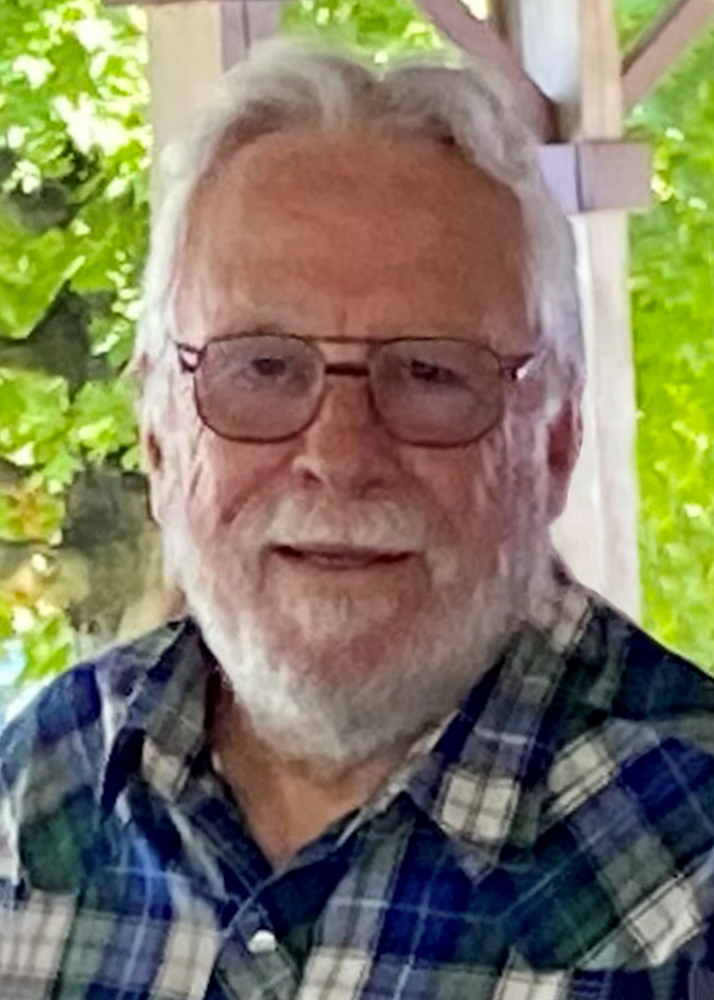 Thomas More, 77, of Camdenton, Missouri passed away in his home surrounded by loved ones on Thursday, April 1, 2021.  For years he lived with pulmonary fibrosis, becoming more dependent on supplemental oxygen, but he never let it get in the way of enjoying life. After he contracted Covid-19 in January, the damage to his lungs was too great and he succumbed to the disease after a valiant fight.

Tom was born on June 2, 1943 to Everett and Bertha More in Manhattan, New York, and grew up on Long Island, New York. After high school, Tom served his country in the US Navy for four years. After the service, while on a road trip from New York to California, Tom stopped in Michigan to visit a Navy buddy.  He never made it any further west. Tom met the love of his life at a family New Year’s Eve party and married Janet Russeau of Monroe, Michigan in November 1965. Tom made a life for himself in Michigan with Jan and together they raised two daughters, Sherry Vaughan of Dexter, Michigan and Kristie Kronshagen of Union, Missouri.

A lifelong gear head, Tom made a living as a foreman at Magnum Electric. He moved with the company to Missouri and then later to Wisconsin for the remainder of his career. He retired in 2002, moving back to Missouri near the Lake of the Ozarks. In retirement, he enjoyed spending time with friends and family, being on his boat, and tinkering in his garage working on vehicles, rebuilding transmissions, and fixing anything that required his engineering brilliance. He was known as the go-to person to fabricate a solution for any mechanical problem.

Tom will be forever remembered and greatly missed by all who knew him.

For friends and family in Michigan, a Celebration of Life will take place Memorial Day weekend in Michigan. A Facebook announcement from the family will be made when plans have been finalized.

Will be held in Michigan on Memorial Day weekend.
Share A Memory
Plant a Tree