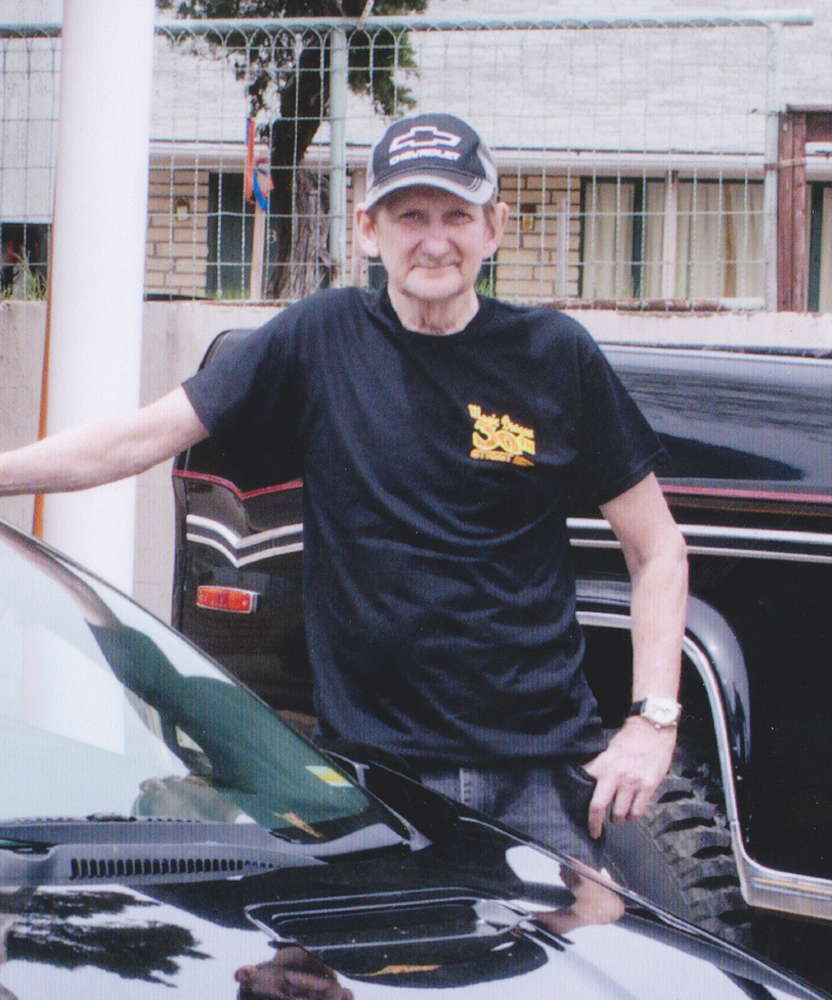 Troy Eugene Poe was born on August 27, 1954, to Troy Henry and Imogene Louise (McCoy) Poe in Kansas City, Missouri.  He departed this life on Monday, April 5, 2021 at his home in Linn Creek, Missouri.

Eugene was a long time machinist. He eventually moved to the job of mechanic based on his lifetime love of muscle cars. He was actively involved in a Corvette club. He shared his love of cars with his grandsons, Burlie and Mason.  Eugene retired from Walmart in 2020.

Eugene was preceded in death by his parents, a brother Donnie Poe, and a sister Peggy Littlefield.

A memorial service will be held at 3:00 pm on Tuesday, April 13, 2021 at Mount Comfort Presbyterian Church in Fayetteville, Arkansas.  Eugene’s nephew Rev. Duane Littlefield will officiate.