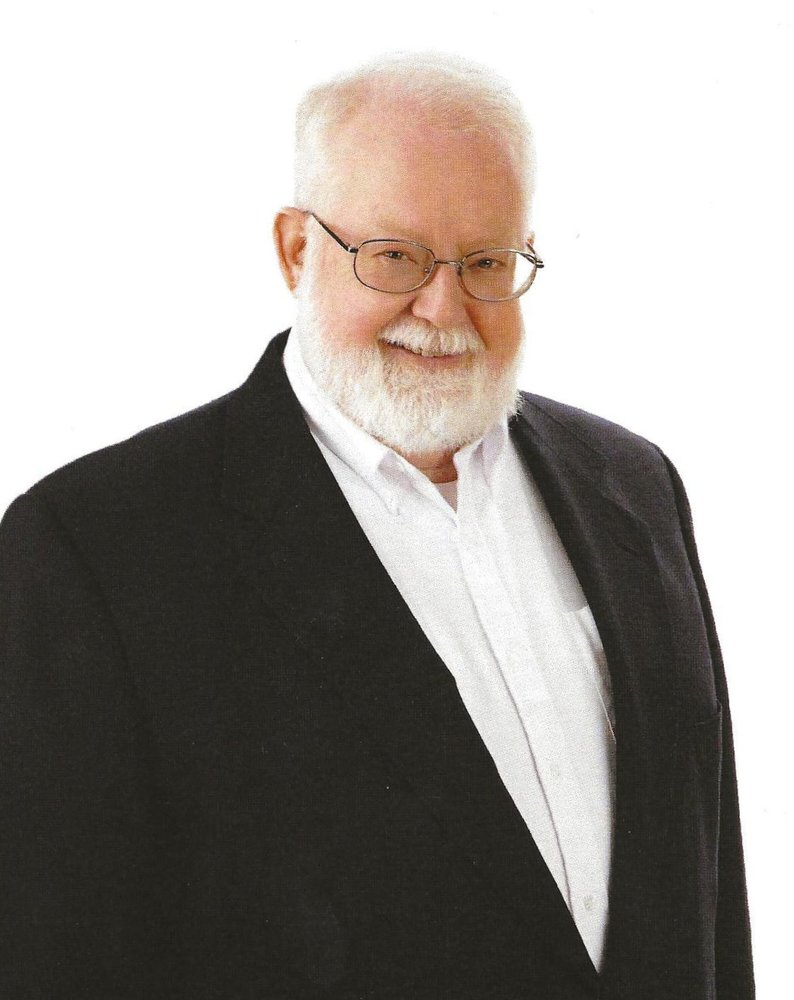 He was born September 16, 1942 in St. Louis, Missouri to Keith and Ruth (Fortney) Hampton.

Bob was reared in Festus, Missouri.

He was also a long time member of the American Legion Post 179, St. Louis, Missouri.

Bob worked for Union Electric for 35 years. Twenty-one of those were as the customer accounts supervisor.

In addition to his wife, Talisa, he is survived by their granddaughter, Amanda, her husband, Dustin, and three great-grandchildren, Luca, Maya, and Aubrey. He is also survived by one maternal aunt Marie Link, three sister-in-laws, Pat, Vicki, and Brenda, three brother-in-laws, John, Ken, and Ron, seven nephews, three nieces, their spouses, and numerous cousins, and great nieces and nephews.

Bob was preceded in death by his parents Keith and Ruth and his one sibling, Richard (Rick).