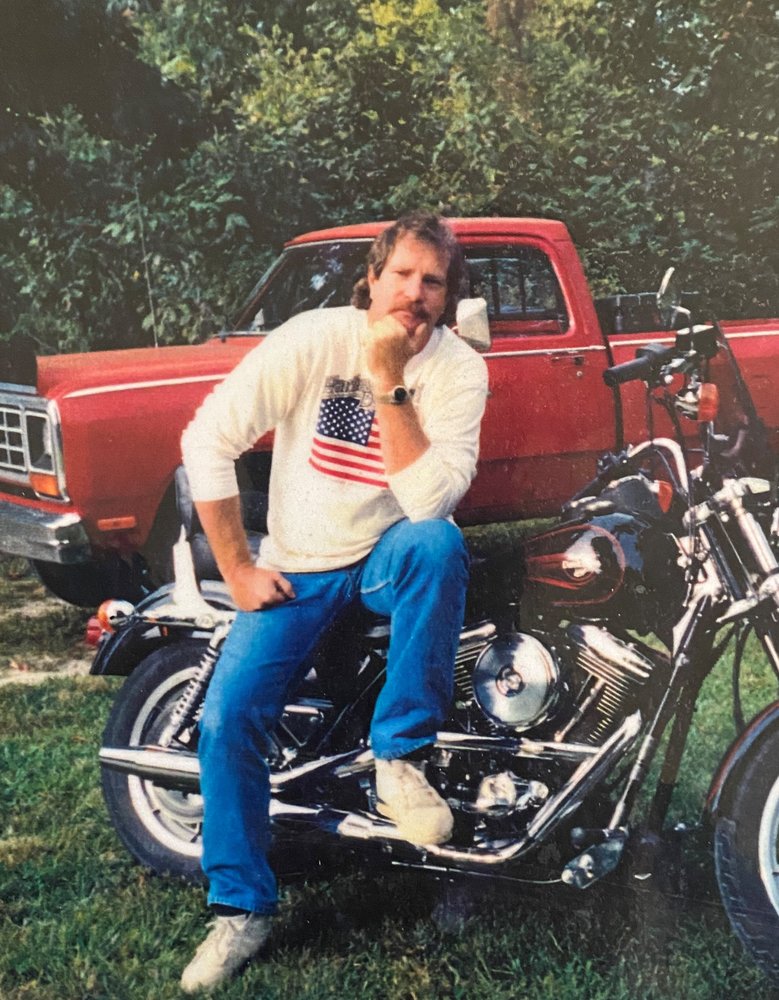 Paul Clifford Sooter, age 73, of Eldon, Missouri passed away in the early morning of Friday, April 23, 2021. Paul passed away peacefully and surrounded by his beloved family.

He was born on April 21, 1948 in Independence, Missouri, to parents Clifford and Edith Nadine Sooter (NEE’) Kern. Paul was a class of 1966 graduate from Van Horn High School in Independence, Missouri. After graduation, he joined the Navy as an aircrewman with a patrol squad. He spent the majority of his time flying with his squadron to various places around the world. After leaving the Navy, Paul resided in Colorado for a while before realizing it was time for him to go home to the lake area where he met his beloved wife, Martha, in 1982. He worked as a self-employed plumber by trade in the Lake of the Ozarks area.

Paul enjoyed traveling by train, plane, and automobile, and was often seen astride his Harley Davidson, Lucille. He enjoyed countless trips to Sturgis among friends and especially an unforgettable trip with his son, Greg. He had great pride in helping his community through fundraisers and scholarship opportunities provided by the Lake Ozark Motorcycle Association, where he was a member and past president.

Paul loved visiting his family in Colorado, Texas, and Kansas City. He was a proud grandfather to his grandchildren and was blessed to welcome a new granddaughter, Mable, into his life this past year.

Paul was preceded in death by his parents, Cliff and Nickie; his brother Paul Keith; a brother-in-law Mike Walker; and grandson Maddux Haggard.

Paul will be interred with military honors at the Veterans Wall at Lake Memorial Gardens in Osage Beach, Missouri.

Family and friends will gather later this summer to celebrate and honor his life.

Will be held later this summer.
Share A Memory
Plant a Tree