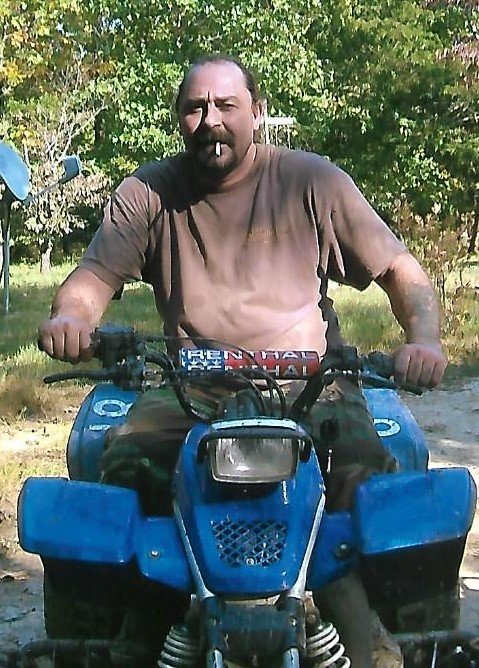 On Thursday, April 22, 2021 Gary Wayne Washia Jr, 46, passed away at Lake Regional Health System. Gary was born on July 12, 1974, the son of Linda Christian and Gary Washia SR. From a very young age Gary was raised by his mother Linda Dunn and step father Bill Dunn, both of Versailles, Missouri, who survive him.

Gary worked most of his life as a cook and a mechanic. Gary loved people and was an avid recreationalist with many talents in many areas, especially with motors, motorcycles, and 4 wheelers, which he loved. He also loved fishing, camping, playing pool, and many outdoor activities.

Gary was preceded in death by his grandparents Robert Christian and Wanita James Christian, Dale Washia, Marquerite Anders, Edna and Sunny Dunn, and many more family and friends.

Memorial contributions condolences or flowers may be sent to the family in care of Linda Dunn, 22933 HWY TT, Versailles, Missouri 65084.

May be sent to the family in care of Linda Dunn, 22933 HWY TT, Versailles, Missouri 65084
Share A Memory
Plant a Tree