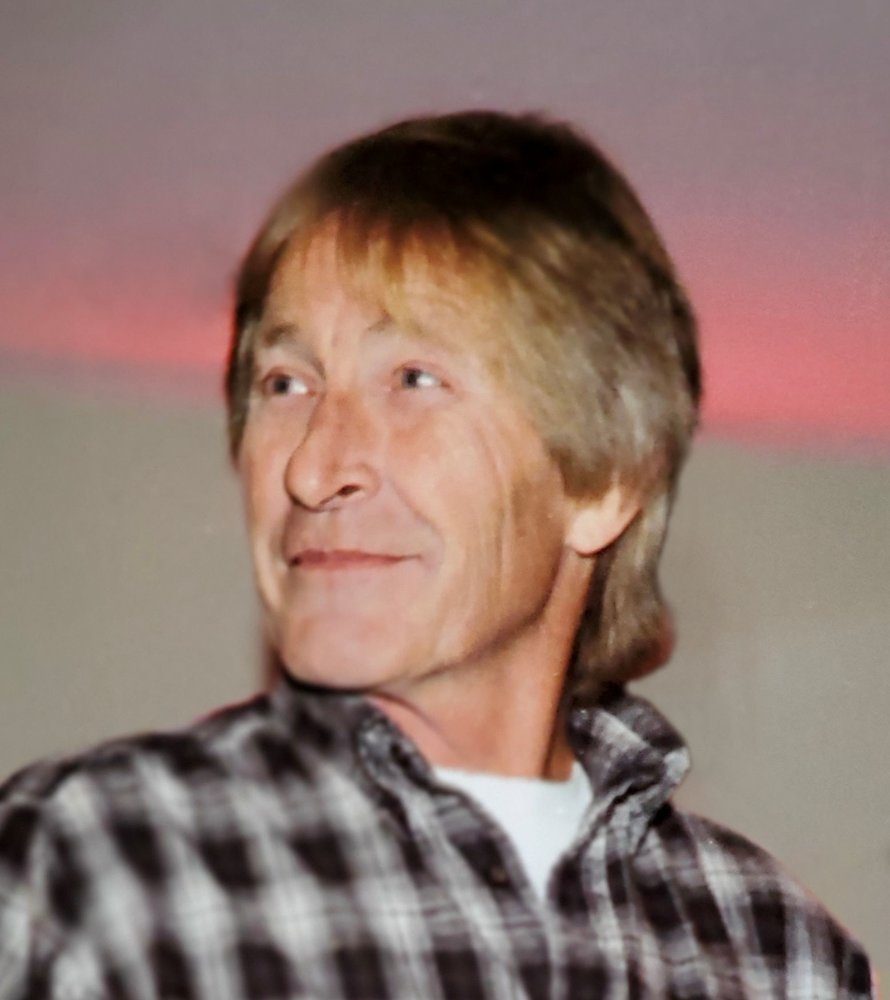 On March 20, 1993, Buck was united in marriage to Kathryn Morgan in Galesburg, Illinois. They shared 41 years together at the time of his passing.

Buck owned Bucks Small Engine in Eldon, Missouri. He enjoyed being outside fishing, camping, and floating. He liked arrowhead hunting and collecting coins and old bottles. Buck liked to landscape, mow, and keep up with his garden. He was a great husband, father, grandfather, and friend and will be deeply missed by all who knew him.