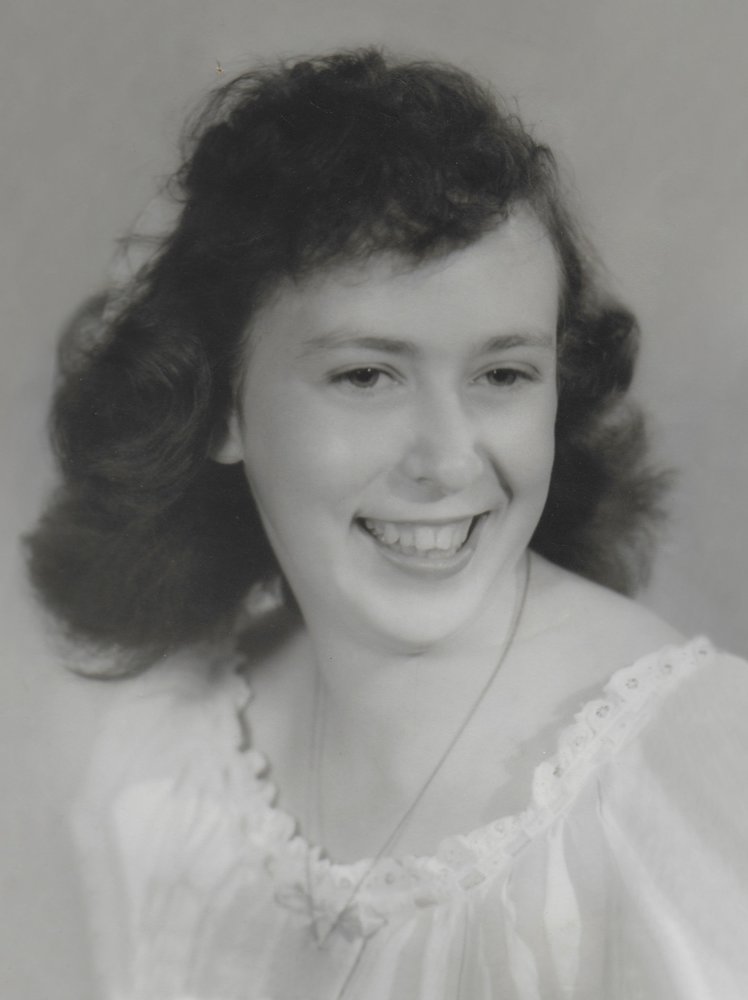 Derry was a member of the First Congregation Church of St. Joseph, Missouri and baptized May 4, 1947.  After retiring as manager at JC Penney and FMC Cedar Rapids, Iowa, she and Ronnie relocated to Lake of the Ozarks and purchased Linn Creek Campground in 1983.  Derry loved meeting and talking to people from all across the country who stayed at the campground.  She was active in community service, including organizing and serving as the first President of the Lake Ozark Campground Owners (LOCO), Kids’ Harbor, Inc., and received several awards from the American Cancer Society for her involvement with the organization including donating the campground services for Relay for Life. Ronnie and Derry also hosted the Vietnam Veterans Traveling Memorial, The Moving Wall in 2001, allowing closure for Veterans and their Families and educating the younger generation that “Freedom is Not Free”.

She was preceded in death by her husband Ronnie Landrus; her parents; four brothers; three sisters; her daughter Cathy Leane Landrus-Chambers; her son-in-law Britt Small; her grandson Joshua I. Landrus; and her great-great granddaughter Elana Rose Silko.

Graveside Service and Interment will be 1:00 pm, Monday, June 14, 2021 at Linnwood Cemetery in Cedar Rapids, Iowa.