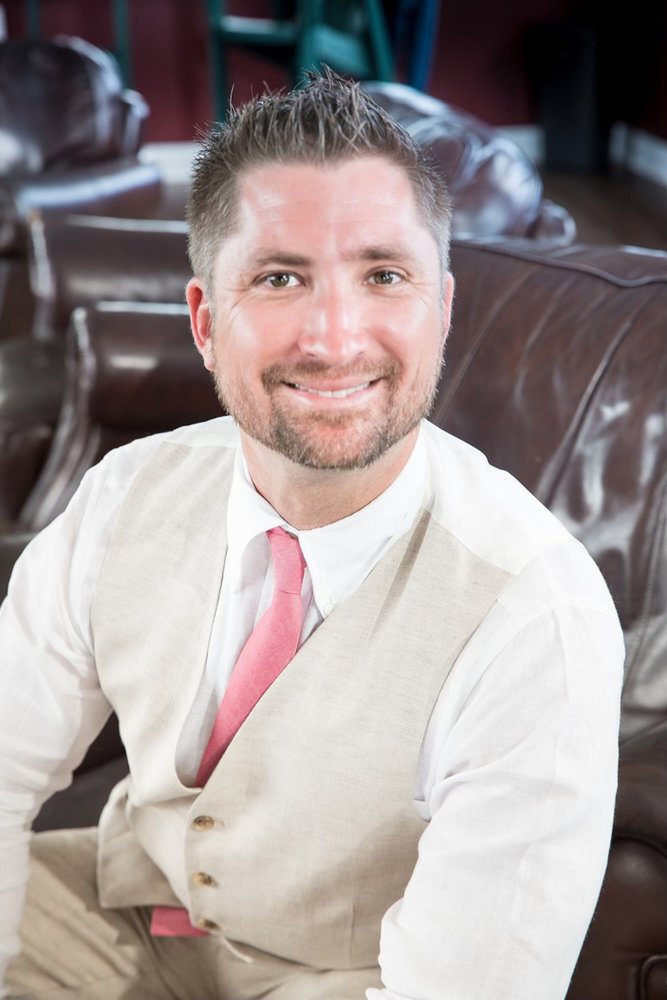 Robby's family moved from Jackson, Mississippi to Fulton, Missouri when he was 4 years old, and relocated to Camdenton, Missouri  when he was 12 years old. Robby graduated from Camdenton High School with the class of 2002 and went on to earn his B.A. Degree in Business in 2006, from Westminster College in Fulton, Missouri.  He was a member of the Kappa Alpha (KA) Fraternity.  He was employed at U.S. Bank before studying abroad to obtain his M.B.A. Degree from the University of Winchester, England in 2009. He was currently employed as Manager of DDS Denture and Implant Solutions in Camdenton.

On September 12, 2019, Robby was united in marriage to Ashley Tuley in Key West, Florida.  They shared several years together before marrying and loved traveling and had many adventures together exploring different places "glamping" in the RV.  Family was everything to Robby and he was the most amazing father to his 10 year old daughter Quinn.  He sat on the sidelines beaming with love and pride at many gymnastic practices and competitions.  He was determined Quinn would be prepared for a successful life and shared so many ideas and information trying to teach her so many things for life.  The family and Robby often laughed at Quinn commenting  "Dad talks to me all the time about things I don't care about!"

In his spare time, Robby loved reading, fishing,  sailing and antiquing.  His love of history and genealogy had him determined to collect and display "all things family" and build a legacy family "home base", so all generations of his family could experience their history and enjoy being together. His love of history and desire to follow in his grandfather's footsteps led him to serve in community organizations that were devoted to helping children.

Robby was a fun-loving and kind hearted person.  His family and friends will cherish his memory and forever miss his presence in their lives.

Robby was preceded in death by his father, Robert M. Alexander.

Memorial donations are suggested to Dogwood Animal Shelter, where Robby adopted his dog that he loved so much, Dottie.  Donations may be left at the funeral home.