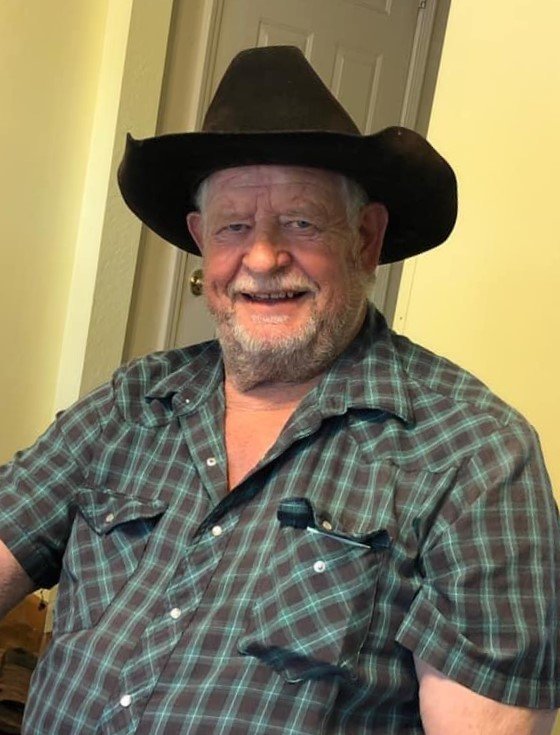 Danny Lynn Wickham (Bear) of Eldon, Missouri joined his wife Katie in Heaven on Wednesday, June 9, 2021 at the age of 67 years after a short battle with cancer. He was surrounded by his family in his home, just like he wanted.

Bear was born in Tuscumbia, Missouri on February 1, 1954, the son of Jack and Ruby Wickham.

Bear was united in marriage to Brenda Kay (Katie) Harmon on November 22, 1975. They shared together two children, Jason and Misty Dawn.

Bear was a country boy through and through; he loved to hunt and fish any chance he got. When he was younger, he loved to ride bulls and horses. He also loved going to the casino with his wife. He was a heavy equipment operator his entire life. He was very good at what he did, and always took pride in his work. And boy did he love some beer! He could often be found at the tavern having some beers and playing on the slot machines.

He was preceded in death by his wife Katie, his parents Jack and Ruby Wickham, brothers Dallas Wickham and Donald Wickham, and sisters Lola Franklin, Colleen Graham, and Mary Esther Collins.

He is survived by his two children, Jason (Betsy) Wickham and Misty Dawn (Brad) Wickham, his grandson and best hunting/fishing buddy Brian Benjamin Hanes (Dana), brothers Jimmie (Connie) Wickham and Gary Wickham, sister Elaine (Darrell) Crowell, and a host of nieces, nephews, cousins and friends who were like family.

Bear will be remembered by his family for his caring heart, quick wit, sense of humor, and his homemade deer jerky.

We are heartbroken, but the memories we have of him will live on in our hearts forever.

The family would like to thank Goldschmidt Cancer Center and Compassus Hospice and Palliative Care for their expertise and loving care during his illness.

A Celebration of Life Service will be held Saturday, June 12, 2021 at 4:00 pm at Hedges-Scott Funeral Home in Osage Beach, Missouri. The family will welcome friends for visitation from 2:00 - 4:00 pm prior to services at the funeral home.

In lieu of flowers, memorial contributions may be made to Goldschmidt Cancer Center, Compassus Osage Beach, or St. Jude Children's Research Hospital.