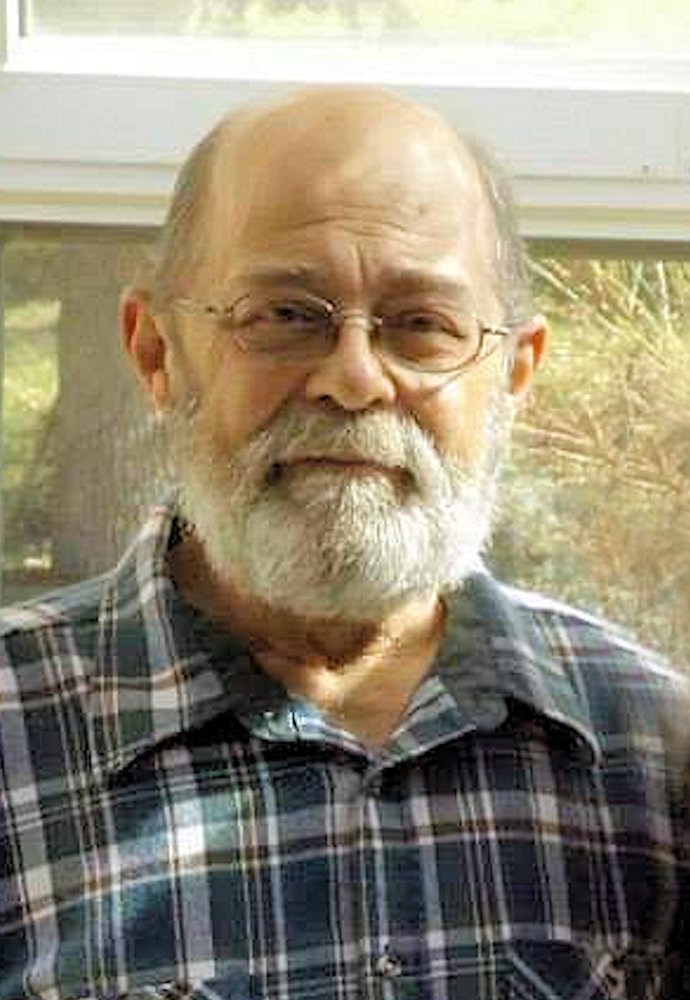 Michael served his country proudly in the US Army and after being honorably discharged he worked with the US Postal Service for 18 years.  He worked various jobs afterward and most recently worked for Walmart until his retirement.

Michael was a member of the Elks Lodge in Osage Beach, Missouri and in his spare time enjoyed western movies, classic cars, listening to the Beatles and fishing.

Michael is survived by his son, Christopher Haskins of Osage Beach, Missouri; his daughters, Emily Haskins of Poplar Bluff, Missouri and Katie Haskins of Ontario, Canada; and three grandchildren, Rion, Jack and Mikayla.  He is also survived by his brother, David Haskins of Red Oak, Iowa; and his sister, Linda Gotschall of Sedalia, Missouri.

He was preceded in death by his parents, Wilford and Jeannette Haskins and his sister, Dianne Haskins.