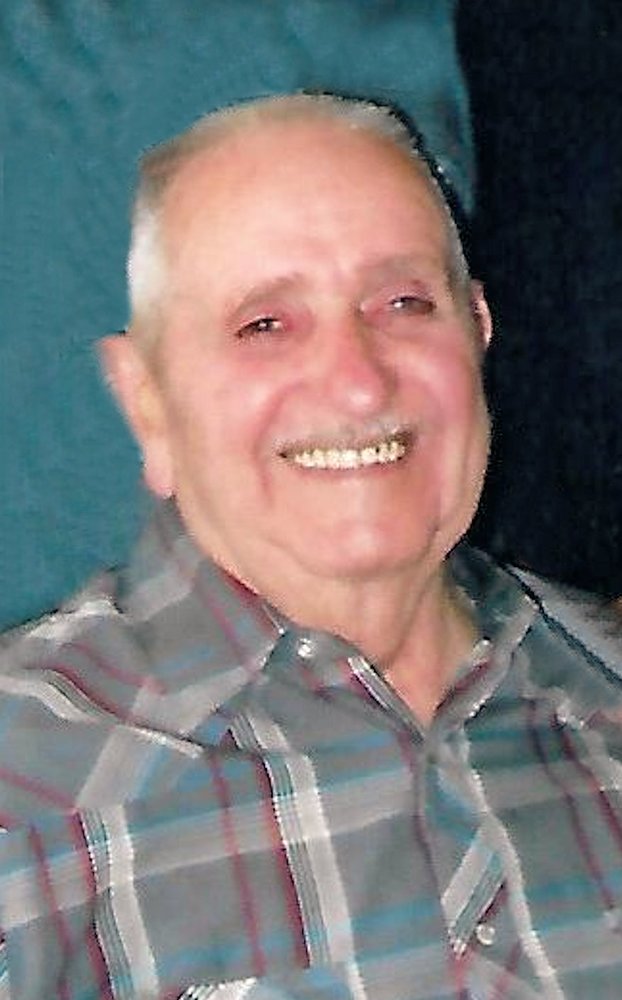 For those that had the pleasure of knowing Lawrence Eugene Euler, they knew he would end his many joyous anecdotes with, “I’ve lived a good life.” Larry was born on March 9, 1928, to Ernest Euler and Lois Euler in Mansfield, MO. He passed peacefully into eternal rest on June 28, 2021, at age 93, surrounded by family and the love of his life, Naomi Euler.

Larry grew up on the Euler family farm south of Mansfield, MO, in Douglas County, with his two older siblings. After serving in the Army as military police in Trieste, Italy, in the mid-1940s, Larry returned home to work with his father and went to auto body school. He found his trips to the neighbor’s farm grew more frequent as his adoration for little Naomi blossomed into love. They were married on May 20, 1951, and were eventually blessed with three sons and one beautiful red-headed daughter.

Before marrying Naomi, Larry joined the Air Force.The couple moved to multiple locations in the United States until settling back in Missouri after being honorably discharged from the Air Force. Larry worked as an auto-mechanic and body tech in Springfield, MO. He felt a need to continue serving his country, so he joined the National Guard. In 1961, the family heard the Lake of the Ozarks calling, and Larry started Greenview Garage with his father-in-law. Larry quickly bought out his father-in-law and later established an auto parts shop next to his garage. He was a mechanic and auto body tech until he retired in 1999.

Larry staunchly believed that you could never have too much chocolate and was an advocate for the daily consumption of health foods, such as donuts and peach pie. He loved teasing his children and grandchildren, and he considered his family his greatest achievement in life. Larry was a charter member of the United Methodist Church in Camdenton. His passion for cars didn’t wane at his job; he helped establish and was the first President of The Fun Runners Car Club in Camdenton.

Survivors include his wife of 70 years, Naomi Euler of Camdenton; his daughter, Kathi Green (Dan) of Roach; his son, Garry Euler (Connie) of Sunrise Beach; his son, Andy (Katy) of Billings, Missouri; his 12 grandchildren and 19 great-grandchildren; one sister-in-law, Yolanda Butler; numerous nieces and nephews; and many friends.

He was preceded in death by his parents; his brother, Harry Euler; his sister, Helen Gascoyne; his son, Danny Euler; and one great-grandson, Elliott Euler.

Larry was a loving husband, father, grandfather, and friend to many. He will be greatly missed and forever in our hearts.

The family will welcome friends for visitation from 2-4 p.m, Saturday, July 3, 2021,.at Camdenton United Methodist Church in Camdenton, Missouri.  A Celebration of Life Service will commence immediately after, which will be followed by a Graveside Service with Full Military Honors at Dale Blair Cemetery in Camdenton.

In lieu of flowers, donations can be made to Camdenton United Methodist Church. Camdenton, MO.