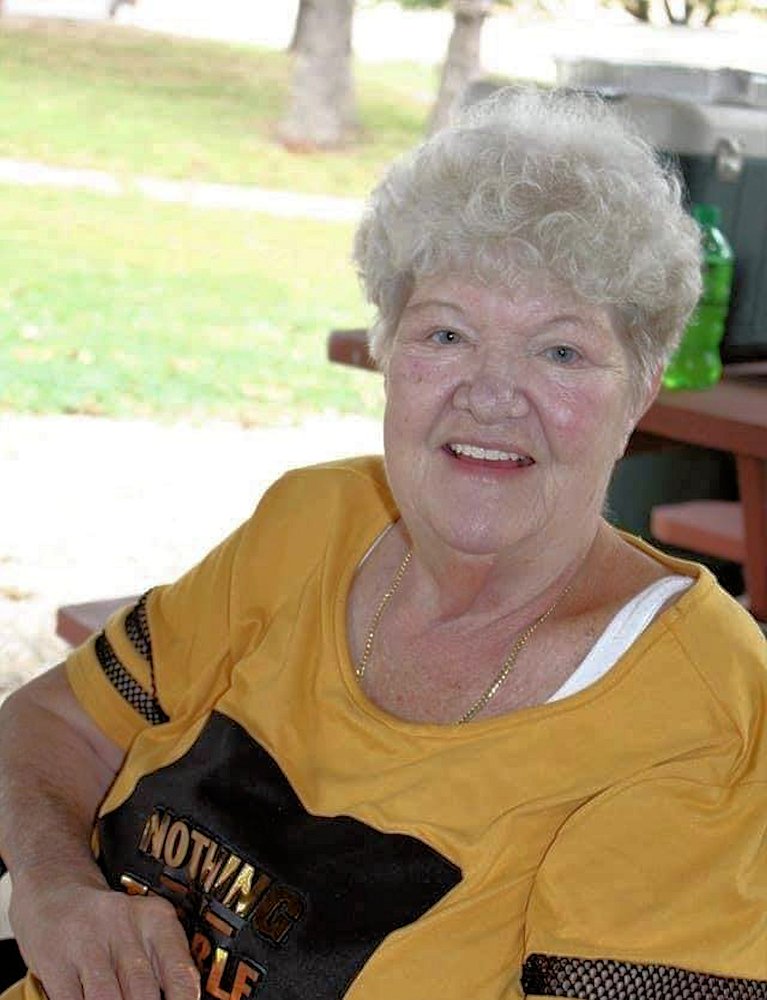 Vicky was employed at Miller County Care and Rehab until 2002.  She enjoyed spending time with her family along with her dog.  Vicky loved going on drives, fishing, shopping, and playing Bingo.

In addition to her parents and husband, Vicky was preceded in death by a brother, Kent Smith; and a grandson, Collin Colvin.