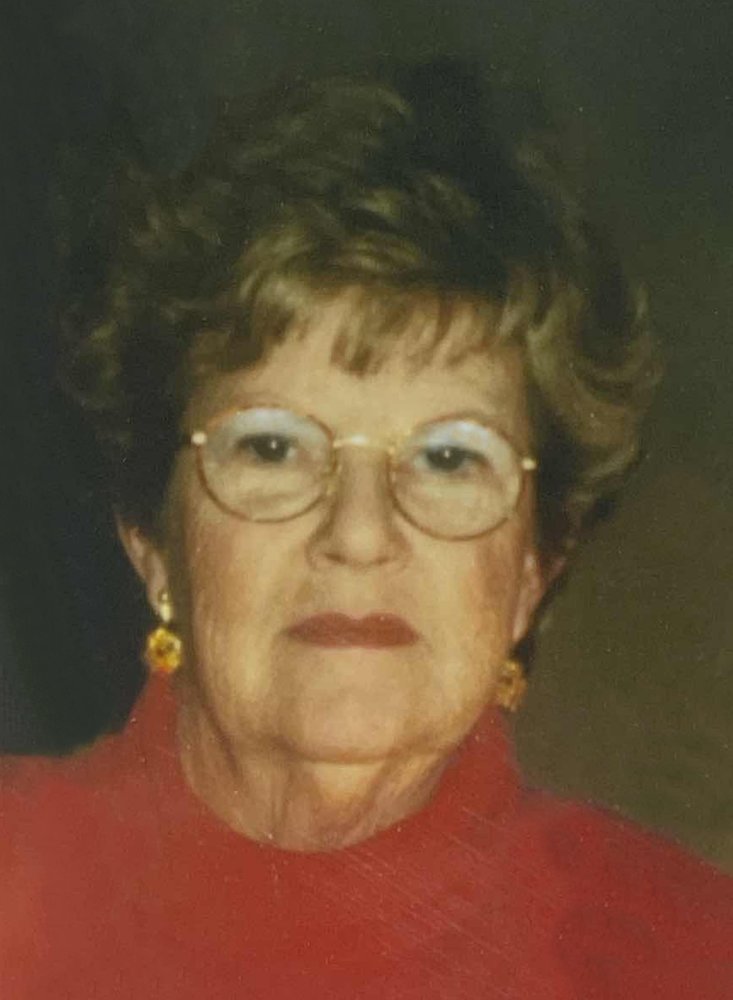 Mary Lou was born on February 19, 1928 in St. Louis, Missouri the daughter of Albert and Blanche (Pinson) Curtis.

Mary Lou attended Central High School and graduated on January 25, 1946. On February 3, 1951 she was united in marriage to Raymond King and together they raised 3 sons. While raising their family in St. Louis, Mary Lou was a homemaker and took care of their 3 boys. After the boys were grown, Ray and Mary Lou moved to Lake of the Ozarks where they opened Sleep Station furniture store. Mary Lou started working at the Lodge of the Four Seasons, where she also enjoyed playing golf. Some of her favorite hobbies included playing bridge, working out and boating on the lake. She and Ray had a large group of close friends who they loved getting together with every week for dinner and drinks. At the time of her husbands passing in 2018 they had been married for 67 years.

She took pride in always looking her best! She loved getting her hair and nails done and was rarely seen without her lipstick on. She loved clothes and shoes, and looked beautiful wearing her favorite color, purple.

Mary Lou was a dedicated and loving wife, mother, grandmother, great grandmother and friend. She loved being with her family and always stayed on top of what was happening in their lives. She enjoyed being with them anytime she could, especially if it was a birthday, holiday, or special occasion and never missed a sporting event. You would find her sitting front and center cheering on the grandkids in whatever sport they participated in. She was the heart and soul of the family.

She was preceded in death by her husband Ray King and her parents Albert and Blanche Curtis.

Mary Lou wished to be cremated and interment will be next to her husband, who was a United Staes Marine Corps veteran, at Missouri Veteran’s Cemetery, in Fort Leonard Wood, Missouri at a later date.