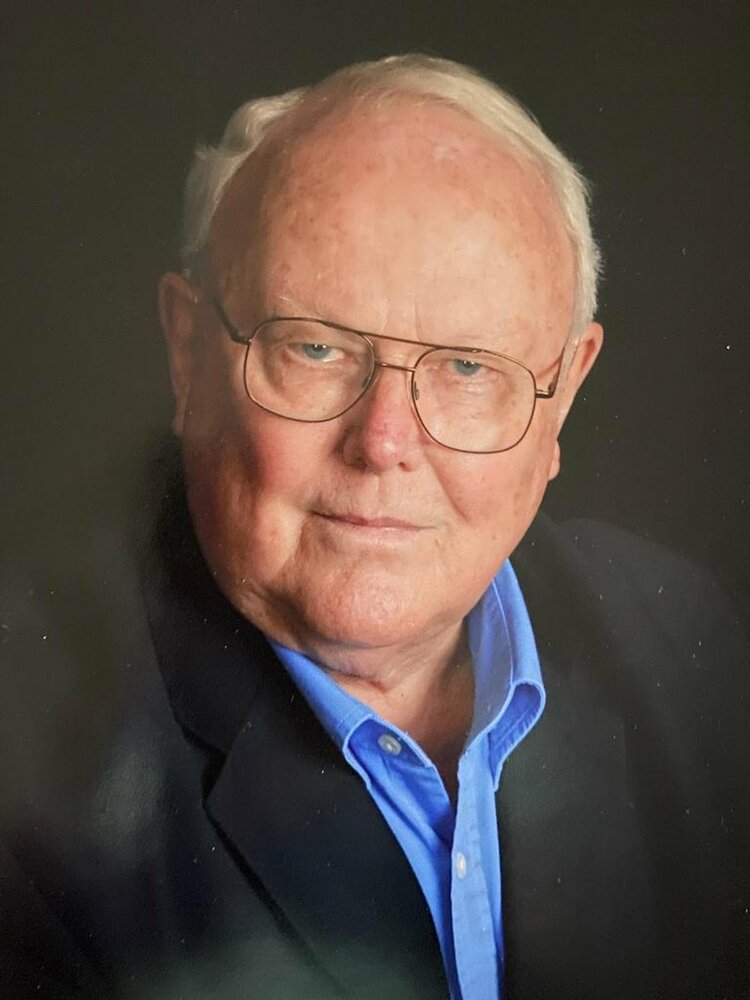 Ed was born on January 21, 1934, in St. Louis, the son of Edwin W. and Erana Wedig. He graduated from Beaumont High School in 1953 and joined the U.S. Army in 1954, near the end of the Korean War. He attended Corporal Guided Missile School at Redstone Arsenal in Huntsville, Alabama and was stationed in Mannheim, Germany for two years.

After leaving the service, he attended the Missouri School of Mines and Metallurgy, receiving his bachelor’s degree in Metallurgical Engineering in 1962. While at Rolla, he also served as the president of the Tau Kappa Epsilon fraternity.

He met Nancy Katharine Wedig at Homecoming at the University of Missouri in October of 1961, and they were married on September 30, 1962, at Trinity Lutheran Church in Lebanon, Missouri.

The couple moved to Gary, Indiana, where Ed began his engineering career at US Steel and, later, Scullin Steel Foundry in St. Louis. He joined Olin Brass, Inc. in East Alton, Illinois in 1964 and retired in 1994 after 30 years of service in supervisory and managerial positions.

Ed and his wife raised two sons in Florissant, Missouri, where they lived for 30 years. In 1984, they purchased a home on the Niangua arm of the Lake of the Ozarks and moved there permanently in 1994, upon his retirement. Ed enjoyed renovating and building a large addition to this lake home.

He enjoyed fishing, deer hunting, and boating, with his sons, wife, and grandchildren. Ed also had an extreme passion for nature, especially visiting national parks with his family. He was an enthusiastic volunteer at Camdenton Elementary School for ten years, assisting students with their math skills and earning volunteer of the year in 2015. Ed and his wife of 58 years enjoyed extensive traveling and following their favorite sports teams.

Preceding him in death were his parents, Edwin W. and Erana Wedig, and a sister, Barbara Swann.

Inurnment will be at Jefferson Barracks Cemetery in St. Louis, Missouri at 12:30 pm, Friday, September 3, 2021.

Services will be held at 11:00 am, Saturday, September 4, 2021 at Christ the King Lutheran Church in Lake Ozark, Missouri. The family will welcome friends for visitation from 10:00-11:00 am prior to services at the church.