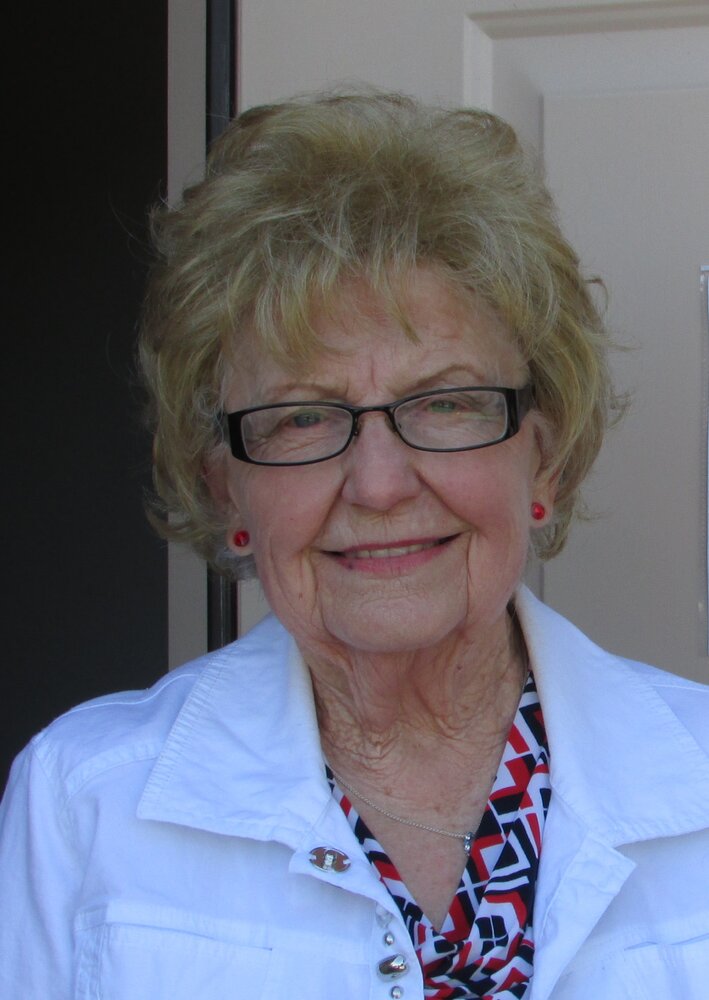 Obituary of Etta May (Jeffries) Bohon

Etta May (Jeffries) Bohon, age 93, passed away , at her daughter and son-in-law’s home in .

Etta May was born in , the eldest of seven children born to William H. and Gladys O. (Jones) Jeffries.

On , Etta married Kenneth E. Bohon and to this union three children were born.  They shared 61 years, 8 months until Kenneth’s death in 2009.  Etta and Kenneth lived in Louisiana, Cape Girardeau, and Kirksville, Missouri before moving to the Lake of the Ozarks in 1973.

Etta May worked various jobs outside the home including an operator with Southwestern Bell, retail stores, in-home daycare and over 25 years as a volunteer at Lake Regional Hospital, but always felt being a loving wife and mother of three was her best achievement.

Etta May was preceded in death by her husband, Kenneth, son, Mark Bohon, parents, William and Gladys Jeffries, sister, and brother, Gary Jeffries.

At Etta’s request, no services will be held at this time.

Memorial donations in her name are suggested to the in St. Louis, Missouri or Freedom Cemetery (P.O. Box 242, Montreal, MO 65591).