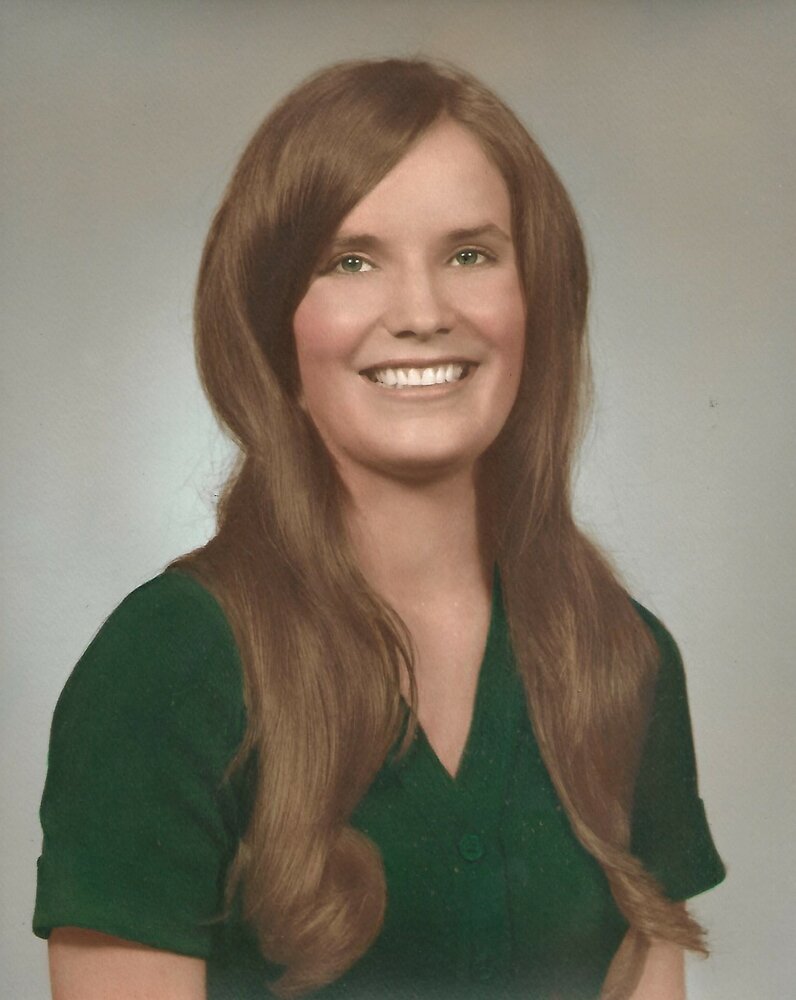 Sondra was born February 25, 1947 in Blackwell, Oklahoma to Buck and Maxine (Wright) Robinson.

Sondra was united in marriage on November 1, 1975 to James Keeney in Myetta. They shared 45 years together before her passing.

Sondra loved to sew and do Bible searching. She also found enjoyment in flowers. Her most treasured time was spent with her family and she loved them dearly. Sondra was an outgoing person. She loved to visit with people and was never a stranger to anyone.

Sondra is survived by her husband James Keeney of the home; her daughter Cheryl Castle and husband Mike of Osage Beach, Missouri; her three grandchildren Mark, Maclyn, and Maxon; her brother Gary Courtney of Phoenix, Arizona; her sisters Lois Grigg of Springdale, Arkansas, Carol Hulett of Grove, Oklahoma, and Donna Cortney of Grove, Oklahoma; and other relatives and many friends.

Sondra was preceded in death by her parents Buck and Maxine Robinson.

Funeral Services will be held Tuesday, September 14, 2021, at 1:00 pm, at Hedges-Scott Funeral Home in Camdenton, Missouri. Family will receive friends beginning at 12:00 pm at the funeral home.

Interment will be at Myetta Cemetery in Camdenton, Missouri.