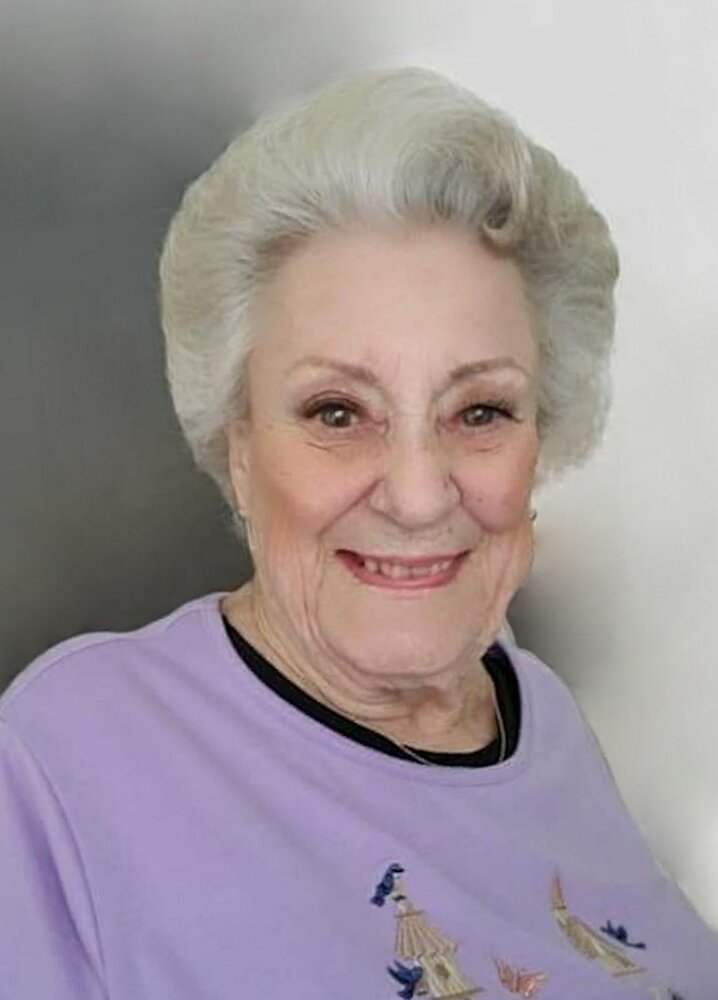 Shelda was born August 9, 1935 in Blounts Creek, North Carolina, the daughter of Guy D. and Jannie (Stilley) Fleming. She was the oldest of 6 children.

On December 28, 1970, Shelda was united in marriage to Harrie Backes in Oklahoma. They shared 27 years of marriage when he preceded her in death on September 21, 1998.

Shelda enjoyed playing Bingo at the VFW and treasured the friendships she had there. She liked watching politics on Fox News and also watching John Wayne and Elvis Presley movies. She was devoted and faithful in her Catholic faith.

Shelda is survived by her daughter Bette Fincher of Osage Beach, Missouri; 2 grandchildren; 2 brothers Bateman Stilley of Mississippi and George Stilley of Louisiana; and sister Shirley Gage of Camdenton, Missouri.

Interment will be held at Hedges Cemetery in Camdenton, Missouri.