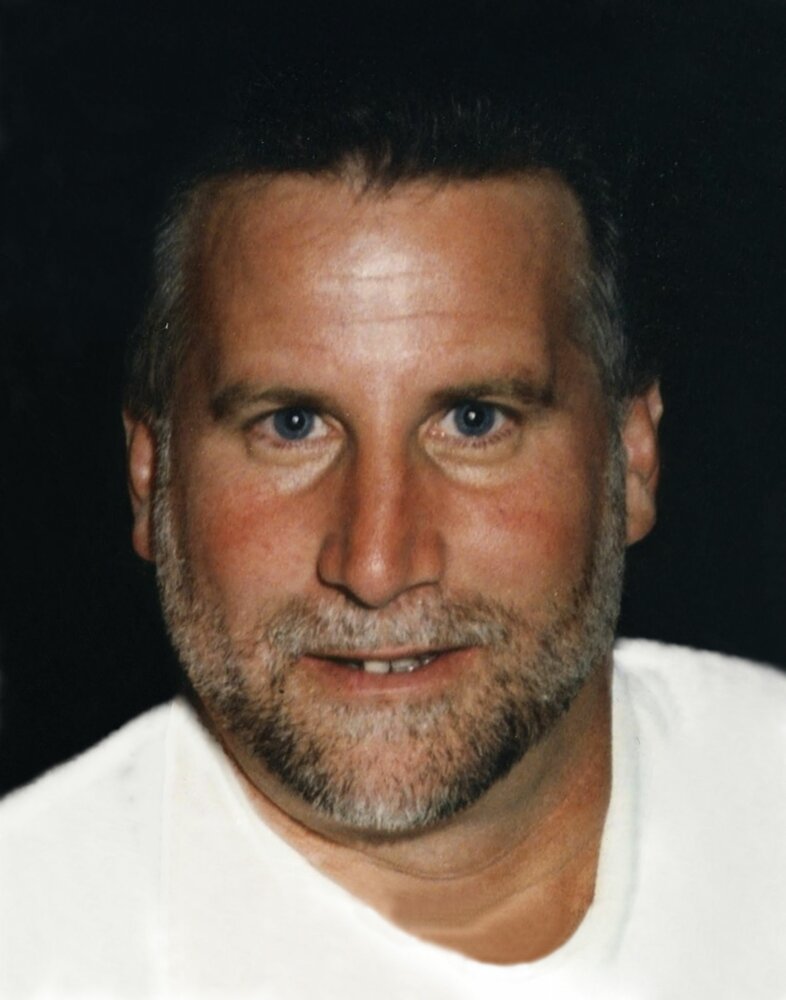 Jeffery Louis Byrd, age 63, passed peacefully at his home on Thursday, September 9, 2021 from ongoing complications from throat cancer.  During his fight with cancer Jeff was given a new identity as Superman – physicians gave him 30 days to live when he was diagnosed and yet he survived the past 11 years.  Jeff lived every breath of life God gave him to the fullest, even when all he could do was watch Antique Roadshow on tv.  Through daily struggles and constant pain, Jeff continued to do what he loved – first and foremost, loving his angel wife of 30 years, Lisa Byrd, being a father, grandfather, son, and brother, working at his sports memorabilia shop and talking with his customers, spending time with his grandchildren, playing poker with his brothers, and restoring old cars including in recent months a 1949 F1 Ford truck.  Jeff was amazingly creative, loved woodworking and could design and build just about anything.  Jeff was all about family and he blessed our lives with his smile and great sense of humor, even on days when he didn't feel well.

Jeff’s wishes were to be cremated and there will be a small family service.  All prayers are welcome.  If you want to do anything beyond that, please make donations in his honor to the American Cancer Society or cancer centers who care for those in need.

Some may say Superman is just a DC comic character, but Jeff was the real Superman.  He was my brother and my hero.  Rest now in God’s care, Jeff.

American Cancer Society or a cancer center who cares for those in need.
Share A Memory
Plant a Tree