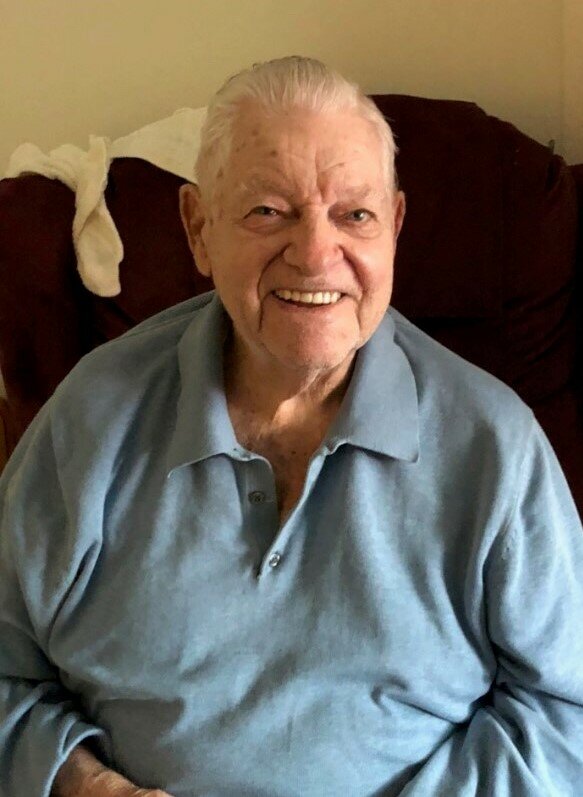 Edgar Eugene (Piffy) Smith age 90, of Climax Springs, Missouri passed from his earthly home to be with his Lord and Savior Jesus Christ Monday morning, September 20, 2021. He was born on March 26, 1931 in Hastain, Missouri, the son of Caspar William Smith and Bessie Ellen Herren Smith. He served in the United States Marine Corps during the Korean War.

On August 1, 1954 he was united in marriage to Frances June Smith, of Barmunton, Missouri at First Baptist Church in Camdenton, Missouri. Their life together started in Raytown, Missouri where he worked at Benson Manufacturing. From this union, two sons were born, Randall Edgar and Darren Eugene. As a young man he accepted Jesus Christ as his Savior and was baptized.

Farming was his way of life, and he and June moved to the farm in 1970. After moving to Climax Springs, he found himself working in many capacities from running an auction business to heavy equipment and even working for the County running the road grader.

Talking about The Lord with all whom he knew was one of his favorite past times. He served as deacon at Green Ridge Freewill Baptist Church. He traveled with his wife, June to every state except for Hawaii and even visited Israel where he was baptized in the Jordan River as Jesus was. Christian education was very important to him and he always wanted more and more kids to get a Christian education.

Inurnment will be held at Knobby Cemetery, Edwards, Missouri.